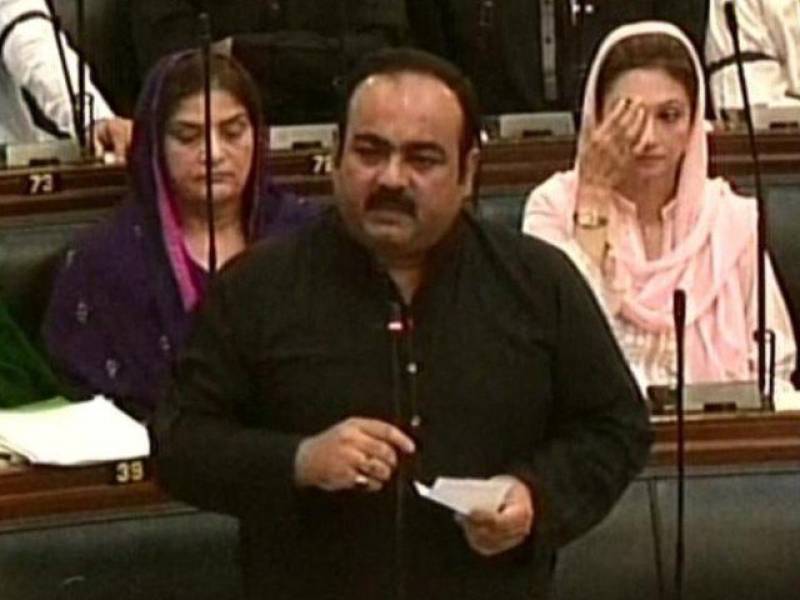 The announcement was made by MQM’s Leader of the Opposition in the provincial assembly, Khawaja Izhar-ul-Hassan, on floor of the house today, creating trouble for PPP-led Sindh government.

The decision was taken last night in light of reservations over the ongoing Karachi Operation during a meeting of the party’s elected representatives, which was chaired by via telephone by Altaf Hussain.

Late on Tuesday, the party announced that its lawmakers would submit their handwritten resignations to Speaker National Assembly, in another major resignation crisis.

Farooq Sattar, the party’s parliamentary leader in National Assembly, has received the resignation letters from all the members.

The MQM has 51 members in the Sindh assembly, 24 members (four reserve seat and one minority seat) in the National Assembly and eight Senators.

On the other hand, Speaker Ayaz Sadiq said, “I will first investigate and if they inform me that their actions are voluntary then I will accept their resignations".