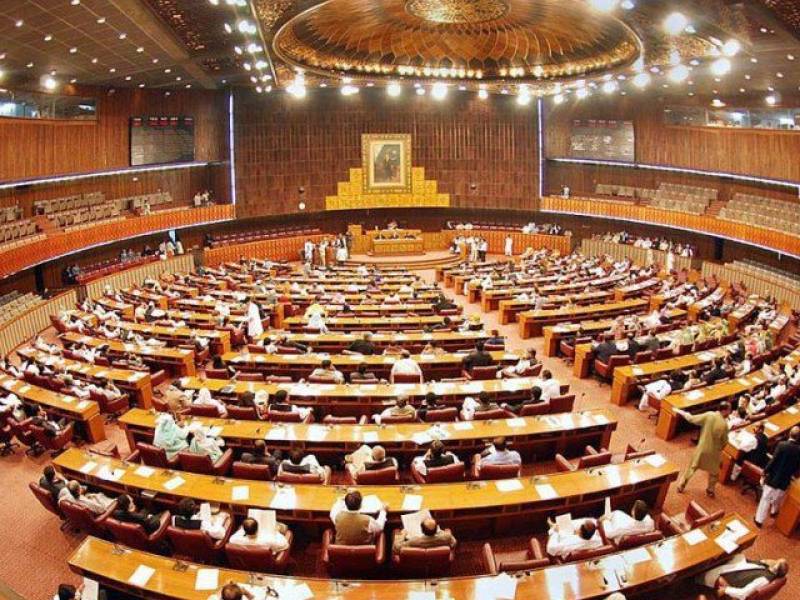 Speaker National Assembly Ayyaz Sadiq received resignations from as many as twenty three MQM members after a due process of personal verification that all resignations have been submitted with out any pressure.

The resignations were forwarded to Election Commission of Pakistan (ECP) afterwards.

Earlier Sadiq, while talking media, said that all resignation would be accepted if submitted without any pressure.

Sattar, while speaking on the floor of the National Assembly, said MQM is being victimized as the party’s arrested workers are not being produced in courts. He further alleged that over 40 workers of his party had been killed extra-judicially.

Sattar further added that an unannounced ban has been enforced on social and charitable activities of the party while television channels have been instructed against live broadcast of MQM chief Altaf Hussain’s speeches.

MQM lawmaker, while concluding his speech in NA, said the decision of resignations from all electoral houses is final and would not be reversed. He chanted slogan 'Pakistan Zindabaad, Quaid-e-Azam Paindibaad' and stepped out of National Assembly.