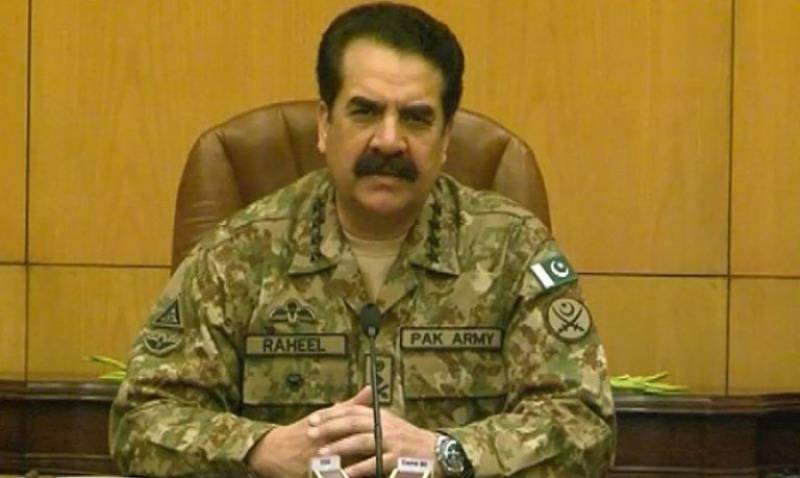 RAWALPINDI (Web Desk) – Chief of Army Staff (COAS) General Raheel Sharif has said that national integrity was vital in order to make the achievements made in the operations against the terrorists reach a logical conclusion.

A high-level meeting under the chair of Army chief held at the General Headquarters (GHQ) on Friday. Goals of the National Action Plan (NAP) and the decrease in pace towards achieving these goals were discussed during the meeting whereas the impact of this laziness upon the ongoing Operation Zarb-e-Azb were also brought under discussion.

According to the Inter-Services Public Relations (ISPR) department, General Raheel Sharif while addressing the participants of the meeting stated that the NAP was the axis of the goals of the armed forces, further stating that the military had been engaged in battle with the terrorists for a number of years.

General Raheel stated that terrorists were being wiped out of the country but the operation was influenced as a result of the slow pace. COAS said that the statements issued and the theories presented by certain elements were equivalent to tarnishing national efforts against the terrorists.

Chief of Army Staff stated that the entire nation stood beside the armed forces however harmony was vital in order to make the national response reach its logical end.