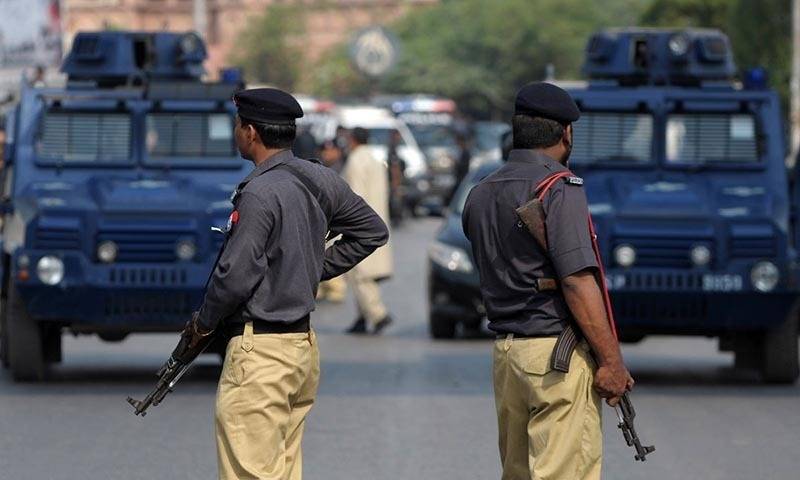 Police said, armed men riding on a motorbike killed Ali Raza, a former major of Pakistan Army in DHA's Phase 1 and fled from the crime scene.

The body of the deceased was shifted to Jinnah Postgraduate Medical Centre (JPMC).

AIG Karachi Mushtaq Ahmed Mahar told media that police is probing whether the incident was an act of targeted or sectarian killing. However, according to Dawn, outlawed Tehreek-i-Taliban Pakistan (TTP) have claimed the responsibility of the incident.