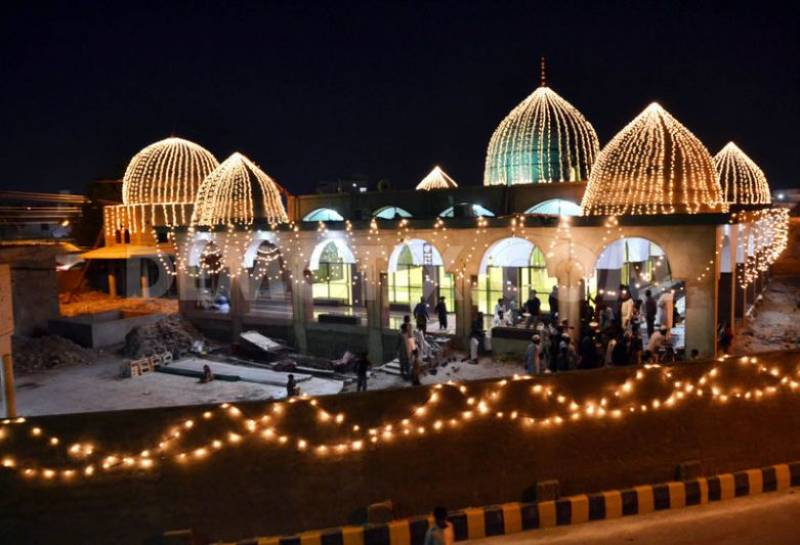 ISLAMABAD - Eid Milad-un-Nabi, the birth anniversary of the Holy Prophet Muhammad (PBUH), is being celebrated today (Monday) with religious zeal and fervor.

Preparations have picked up momentum as the event is being celebrated with great reverence across the country.

The day was marked by a 31-gun salute in the federal capital as well as 21-gun salutes in all provincial capitals in honour of the Prophet (PBUH).

Government and private buildings have been decorated with colourful lights, flags, buntings and banners to mark the occasion. This includes city streets, mosques, shrines, shopping centers as well as private residences. 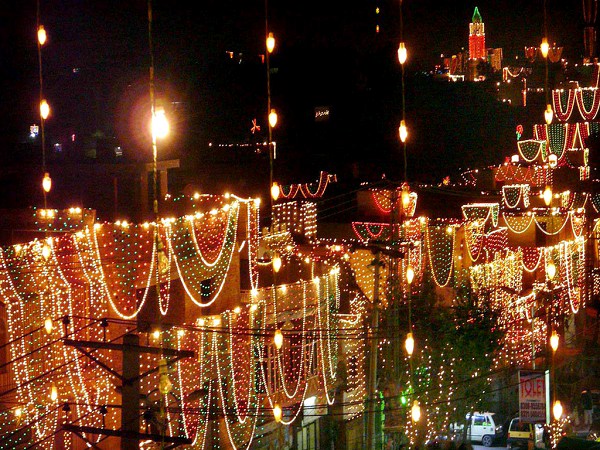 Special conferences, events and Mahafil-e-Naat have also been organized.

Allama Iqbal Open University (AIOU) has arranged an International Seerat Conference to highlight the message and teachings of the Prophet Muhammad (PBUH).

Seerat Conferences will also be organised at the provincial headquarters as well as other main cities and towns in order to highlight various aspects of the life of Prophet Muhammad (PBUH) and to call upon people to follow his teachings for their salvation. Special prayers will also be organized for the progress and prosperity of the country.

Strict security measures have been taken in all the major cities to avoid any untoward incident.