11 injured in clash between student groups at Islamabad university 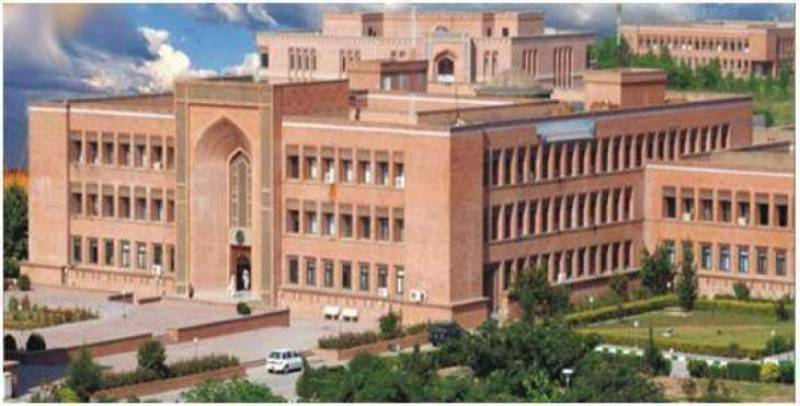 ISLAMABAD - At least 11 students were injured, one of them seriously, as two groups clashed here at the International Islamic University Islamabad on Thursday, a police source said.

He said the students clashed during a book fair at the university's premises and exchanged of fire.

One of the injured students, Tufail, was in critical condition, who according to news channels had died.

Senior police officers along with heavy contingents reached the university to bring the situation under control. A search operation was underway at hostels till filing of the report.