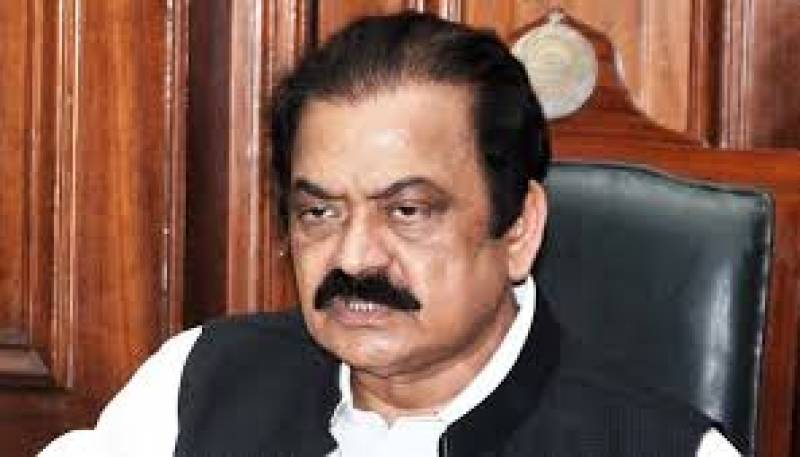 The bench comprising Justice Chaudhry Mushtaq Ahmad adjourned the petition without any proceedings due to lawyers' strike in the wake of Punjab Institute of Cardiology incident.

Rana Sanaullah, in the bail petition, submitted that the record of the Punjab Safe Cities Authority (PSCA) established his innocence and rejected the allegation of the prosecution narrated in the FIR.

Besides questioning the delay in registration of the FIR, he pleaded with the court to set aside the trial court orders and release him on bail.

On July 1, the Anti-Narcotics Force (ANF) officials arrested Rana Sanaullah from Islamabad-Lahore Motorway near Sukheki, while he was travelling from Faisalabad to Lahore.

The ANF had registered an FIR against the PML-N leader under 9-C, 15 and 17 of the Control of Narcotic Substances Act. It was alleged that the ANF recovered 15-kilogram heroin and other drugs from Rana Sanaullah's car, whereas the operation was conducted on a tip-off.

The trial court had twice rejected the bail petition, filed by Rana Sanaullah in the case. However, the co-accused had been granted bail.