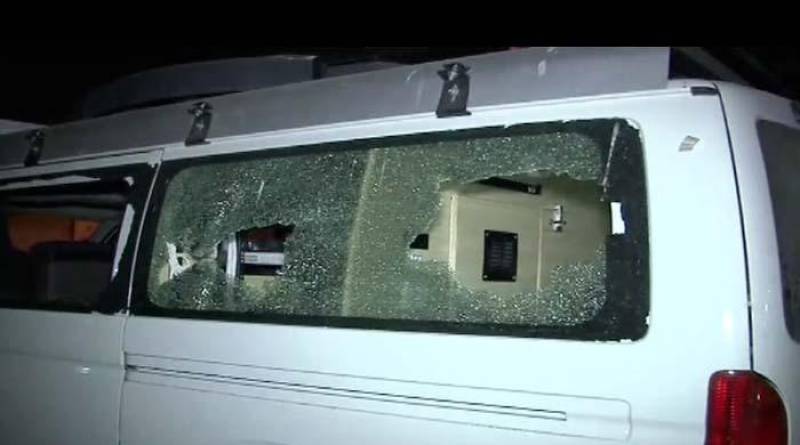 KARACHI - An assistant cameraman of a Pakistani media group was killed on Sunday evening when unknown assailants opened fire on a DSNG van in the Sindh capital.

Taimur, an employee of Samaa TV, received a bullet wound in his head at KDA Chowrangi, near Dolmen Mall North Nazimabad, and was rushed to the nearby Abbasi Shaheed Hospital. 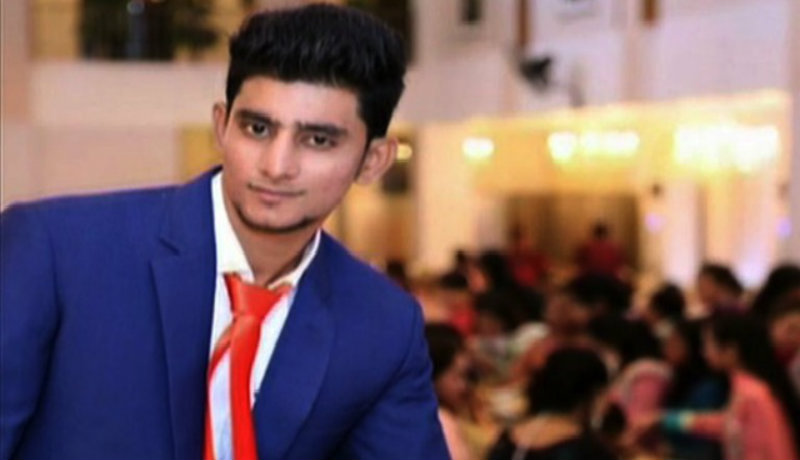 A post-mortem report of the 22-year-old is still awaited.

“Our team members along with the DSNG had gone there to cover the cracker attack on the police vehicle when they came under attack,” said Farhan Malik, Samaa TV's director news.

Soon after the incident, security forces cordoned off the area and started their initial investigations.

IG Police Sindh, A D Khowaja has taken “strong notice” of the gun attack on the media team, seeking an explanation and a detailed inquiry from DIG West immediately.

Several attack on media teams have been witnessed in the past in Karachi. In 2015, three unidentified gunmen attacked a Geo TV DSNG, killing an employee and injuring another.

The incident was followed by an attack targeting senior journalist Aftab Alam. Alam, who had previously worked for Geo News, was gunned down by unknown assailants near his home in North Karachi.

In 2014, three Express News employees were shot dead in North Nazimabad in an attack claimed by the banned Tehreek-i-Taliban Pakistan.