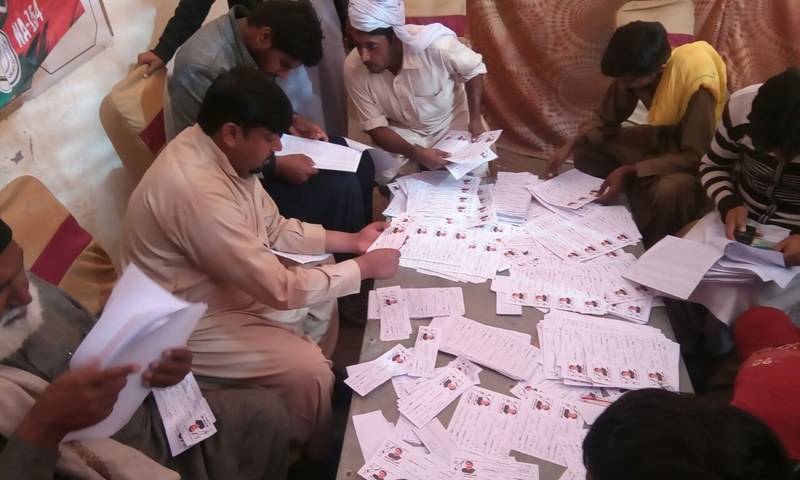 (Unofficial results from 330 polling stations out of total 338)

LODHRAN - The ruling Pakistan Muslim League-Nawaz (PML-N) has won the by-polls for the constituency of NA-154 Lodhran, according to unofficial results from all 338 polling stations, dealing a major blow to Pakistan Tehreek-e-Insaaf (PTI) before the general elections on Monday.

PML-N won by a margin of 27,609 votes according to provisional results.

Malik Muhammad Azhar, the independent candidate who is backed by Tehreek-i-Labbaik Pakistan, stands third with 10, 181 votes while PPP's candidate Mirza Muhammad Ali Baig has managed to secure only 3, 170 votes.

Soon after the PML-N candidate took a visible majority, Punjab Chief Minister Shehbaz Sharif congratulated his party on the victory.

Thank you Lodhran for your trust in the leadership of PMLN... It's your victory... And we will continue to serve you... Congratulations to all the PMLN workers and our victorious candidate Iqbal Shah sb. 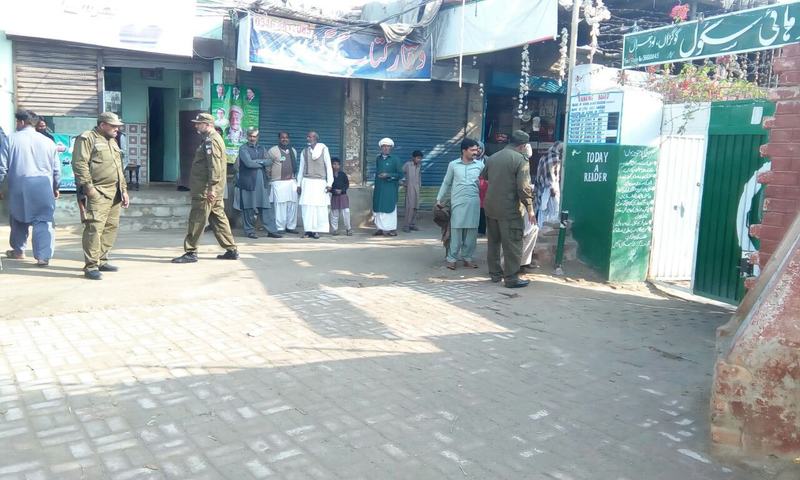 The balloting for the key by-poll began at 9am and continued without any break till 5 in the evening.

The National Assembly seat fell vacant in the wake of the disqualification of Pakistan Tehreek-e-Insaf (PTI) leader Jahangir Tareen by the Supreme Court in December 2017.

The government had deployed 4,000 security personnel, including army personnel, in the constituency in view of avoiding any unforeseen development and to ensure free and fair conduct.

Jahangir Tareen, while speaking to the media after casting his vote, stated that there is no possibility of rigging in the by-election today with the presence of army personnel outside polling stations.

According to Election Commission of Pakistan (ECP), 328 polling stations have been set up in the constituency for 431,002 registered voters.

In the 2015 by-polls, Jahangir Tareen had won the seat after defeating the PML-N’s Siddique Baloch with a margin of more than 35, 000 votes.

The district monitoring officer has imposed a fine of Rs40,000 and Rs30,000 on Ali Tareen and Iqbal Shah respectively for breaching the code of conduct by running election campaign after the deadline.

Both candidates have been issued notices on the violations.