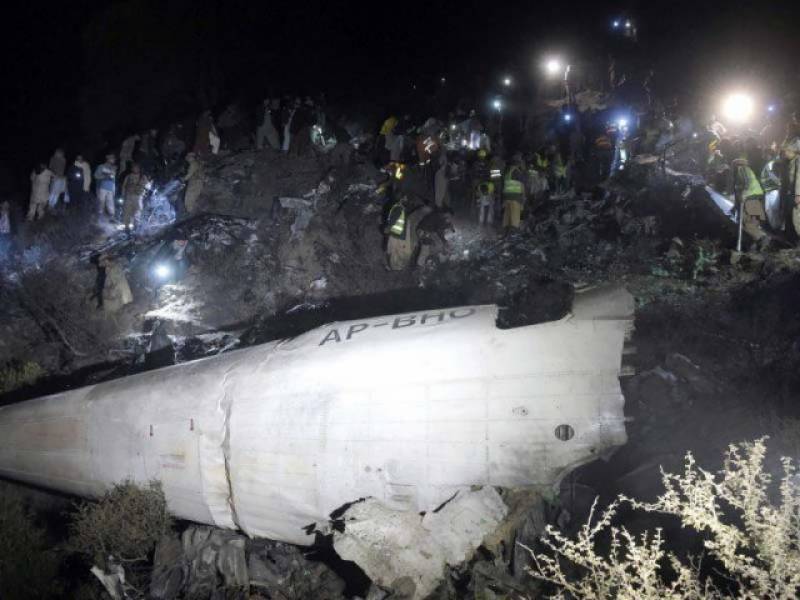 On December 7, 2016, flight PK-661, carrying 48 passengers and crew, had crashed on the way to Islamabad from Chitral, leaving no survivors.

CAA Secretary Irfan Elahi stated that both engines of the plane were working at "100%" when the jet took off from Chitral, adding that one of the engines was running when the passenger jet crashed.

According to the black box data, no action was taken to land the plane before the crash, he added.

Elahi said investigations are still underway to find out why the plane crashed despite one of its engines still working.

The secretary said that the pilot of the flight made a first call to the control room at 4:12pm, and seemed to be "calm" when he made the call.

But, the pilot issued a May Day call only two minutes later, at 4:14pm stating that one of the engines was not running. The last communication with the pilot was recorded at 4:17pm.

After lapse of 10 to 15 minutes, it was reported that plane had crashed near Abbottabad.