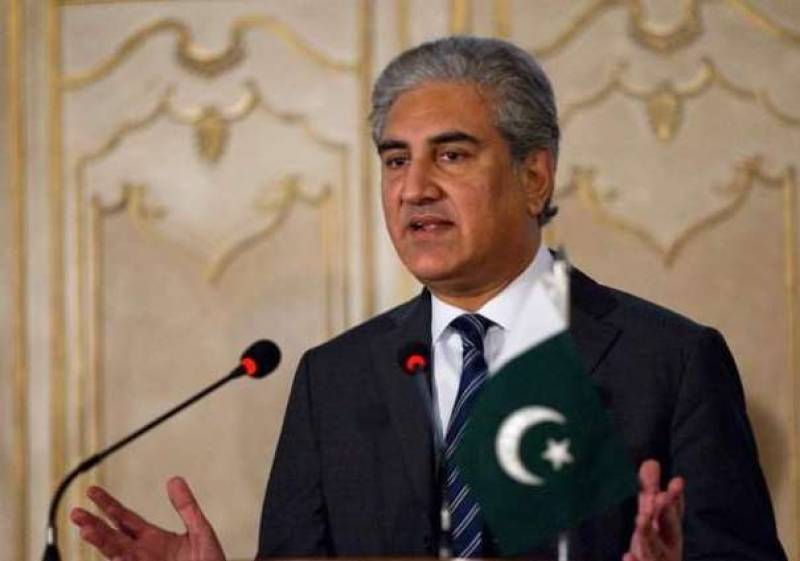 MULTAN - Foreign Minister Shah Mahmood Qureshi has sought the cooperation of all the political parties to create Southern Punjab province.

Talking to media in Multan on Friday, the foreign minister informed that the proposal to establish a separate Public Service Commission of Southern Punjab is also in the pipeline to provide employment opportunities to the local people of the province.

Shah Mahmood Qureshi said the incumbent government is taking effective steps to strengthen the economy and attracting foreign investment in the country.

The Foreign Minister said that unemployment is a big problem and to meet this challenge there is a need to promote investment in the country. He claimed that the trade deficit has improved due to prudent policies of the government.

Shah Mahmood Qureshi said the situation in Occupied Kashmir is getting worst expeditiously.

To a question, he said a negotiated political settlement is required for lasting peace and stability in Afghanistan.