NAB has no affiliation or links with politics, any political party: Chairman 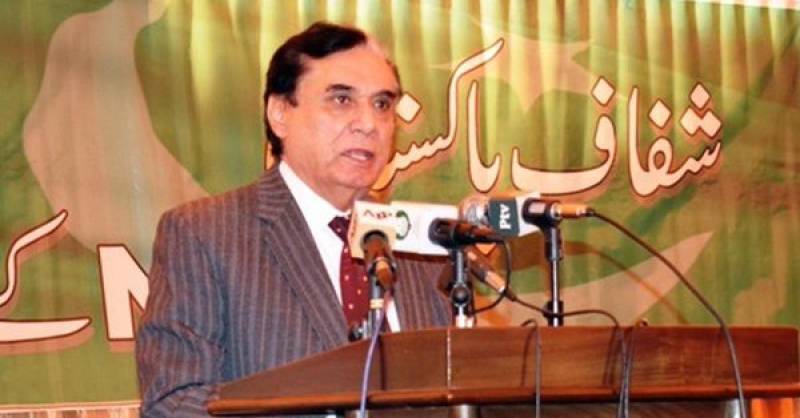 In a statement on Saturday, he said Pakistan is committed to United Nations Convention against Corruption in eradicating it through its three-pronged Anti-Corruption Strategy of Awareness, Prevention, and Enforcement.

“NAB since its inception received about 3, 99,861 complaints from individuals and private or public organizations,” the chairman said, adding that NAB's prime focus is on cases of cheating public at large by fraudulent financial companies, money laundering, bank frauds, willful bank loan defaults, misuse of authority and embezzlement of state funds by government servants.

He clarified that the anti-graft body has no political affiliation with any group or political party.

"The NAB is only associated with Pakistan,” the NAB chief added.

Taking the mega corruption cases to their logical end was one of his foremost priorities, Iqbal said, adding corruption has penetrated in the country to become a cancerous wound and removing it from its roots is a key requirement of the time.

He said that 1211 corruption references with a value of Rs900 billion being heard by the accountability courts presently.

A timeline of 10 months’ has been fixed to conclude the white collar mega corruption cases, he further said.

He also urged for utilizing all resources for arrest of the fugitive and proclaimed offenders in corruption cases.