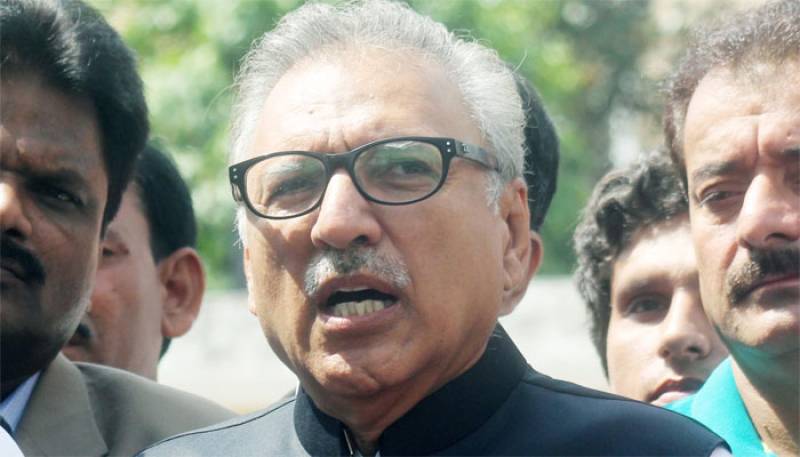 ISLAMABAD – President of Pakistan Dr Arif Alvi has reconstituted National Finance Commission (NFC) on Saturday, according to a notification by the Finance Division.

Finance Minister Asad Umar will be the chairman of the NFC and finance ministers of all four provinces will also be part of it. The new National Finance Commission will comprise of ten members.

The notification also stated that other members who would represent the provinces include Asad Saeed (Sindh), Mehfooz Ali Khan (Balochistan), Musharraf Rasool Cyan (KP), and Dr Salman Shah (Punjab), as well as the federal finance secretary.