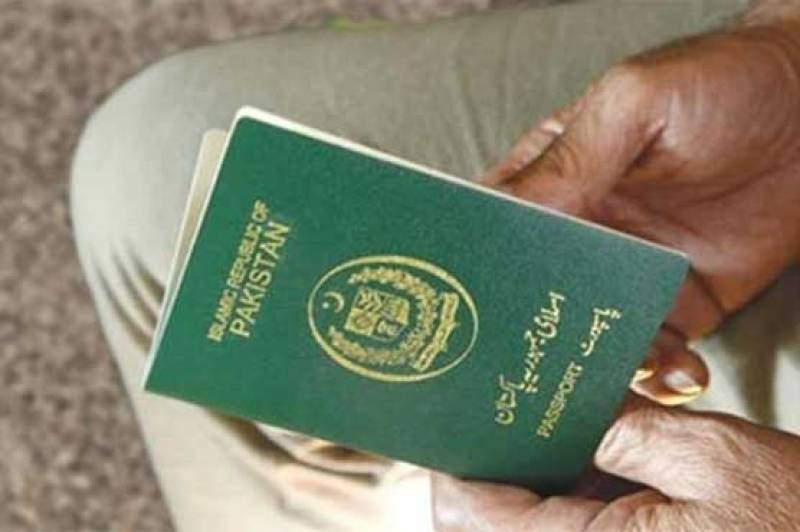 ISLAMABAD - The nine Pakistani who stuck in Saudi Arabia had been repatriated the other day after Community Welfare Attache (CWA) Jeddah sorted out their problem.

They were stuck up in Jeddah as their passports were taken away by hotel agent who went missing.

When reported, the SAPM on OP&HRD directed the CWA Jeddah Majid Hussain Memon for help who traced out the agent and managed to repatriate all nine people safely.