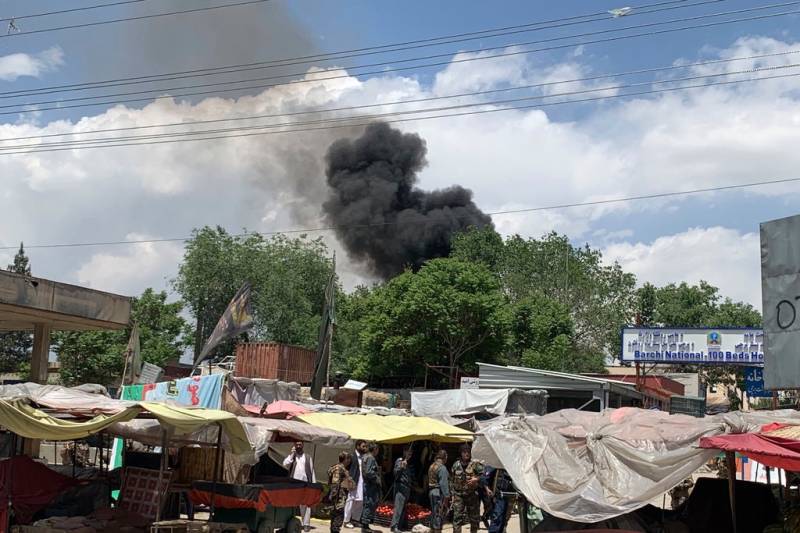 ISLAMABAD – Pakistan has strongly condemned terrorist attacks on a medical facility in Kabul and on a funeral in Nangarhar province of Afghanistan.

In a statement issued on Tuesday, Foreign Office Spokesperson said Pakistan condemns inhuman and cowardly terrorist attacks, which resulted in the loss of precious human lives.

It further said these terrorist acts are particularly despicable as they take place in the holy month of Ramazan and at a time when Afghanistan is grappling with Covid-19 pandemic.

#Pakistan strongly condemns the inhuman and cowardly terrorist attack on a medical facility in #Kabul and suicide attack on a funeral in #Nangarhar province, resulting in the loss of so many precious lives. @mfa_afghanistan
🔗https://t.co/gLOeG94sCQ pic.twitter.com/o6jlYn5E6z

The spokesperson said "Pakistan condemns terrorism in all its forms and manifestations and will continue to support a peaceful and stable Afghanistan."

The statement extended heartfelt sympathies and condolences to the families of victims and prayers for early recovery for those injured. It said "our thoughts and prayers are also with the Afghan people in this hour of grief."