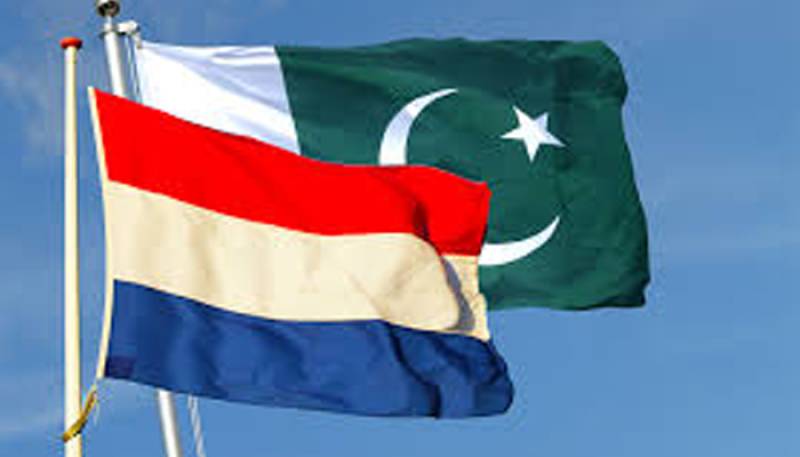 ISLAMABAD - The Netherlands resumed visa and passport services in Pakistan on Monday following a brief suspension, denying that its embassy had closed over security concerns.

The Dutch government said in a statement on Friday that its embassy in Pakistan, which is in a tightly guarded “diplomatic enclave”, had temporarily halted issuing visas “due to circumstances beyond our control”.

On Monday evening, the embassy updated the statement: “The Netherlands embassy in Pakistan has resumed all consular/visa related services.”

Pakistani media reported that the embassy had been forced to close because of threats. But the Dutch Foreign Ministry said reports of the embassy’s closure were mistaken.

“The Dutch embassy in Pakistan is open,” the ministry said.

According to the ambassador, Ardi Stoios-Braken, the embassy was temporarily closed for 2 days because of construction work last week.

The Embassy of the #Netherlands in #Pakistan is open. The issuance of visa has been halted temporarily. Last week, the embassy was temporarily closed for 2 days bcs of construction work. In case of questions/comments, please contact the embassy at 051 200 4444 or isl@minbuza.nl.

The announcement came days after it was reported that the life of Dutch Ambassador was at risk amid the worsening law and order situation in the country, especially due to the agitation movement launched by the Tehreek-e-Labbaik Pakistan (TLP) after the Supreme Court acquitted Aasiya Bibi in the blasphemy phase.

Bibi’s lawyer, Saiful Mulook, fled to the Netherlands soon after the verdict, citing death threats. The Dutch government said on Thursday that it had offered him temporary shelter.

ISLAMABAD - The life of Dutch Ambassador to Pakistan Ardi Stoios-Braken is at risk amid the worsening law and order ...

According to a notification issued by the Ministry of Interior, there are reports that zealots, with alleged links to the Labbaik, have planned to stage an attack on the Dutch envoy in a bid “to seek revenge for uploading of blasphemous caricatures by Greet Wilders, Dutch parliamentarian, on his personal Twitter account.”