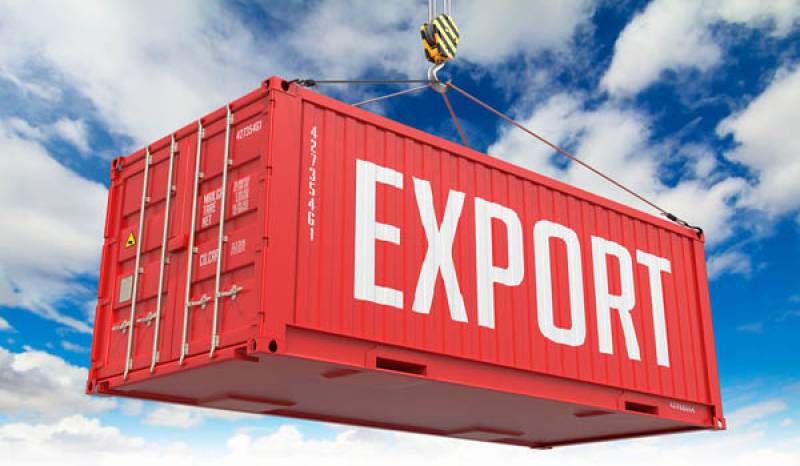 ISLAMABAD - The Islamabad Chamber of Commerce and Industry (ICCI) has asked the government to bring drastic reforms in order to achieve sustainable development and boost exports.

He urged the government to address all major issues of exporters including stuck tax refunds on a priority basis in order to turn around the decreasing exports. He emphasized that Senators and MNAs should play role in making business friendly policies that were necessary for reviving the economy.

He said due to unfavorable conditions for local exporters, our regional competitors were grabbing Pakistan’s share in international export market which should be a cause of concerns for the policymakers and emphasized that government should pay priority attention to provide needed support to the exporters.

Speaking at the occasion, Syed Zafar Ali Shah said that business community was making vital contribution in the economic development of the country and assured that he would play role for highlighting their key issues at all relevant forums for urgent attention of the government.