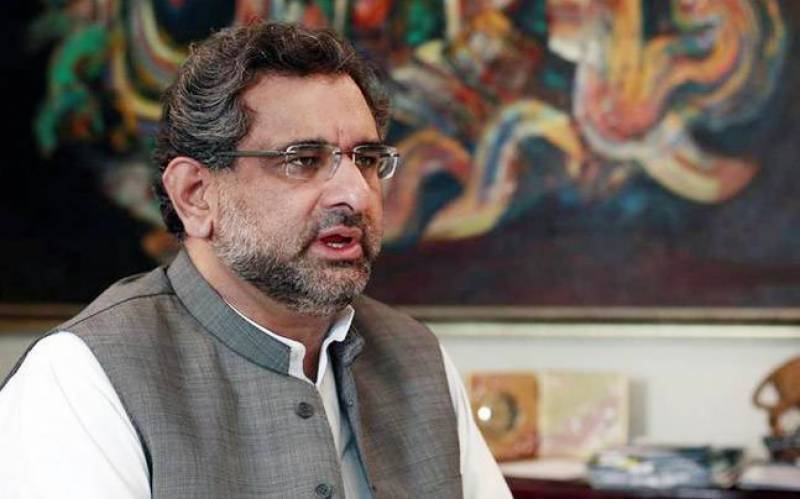 In an exclusive conversation with Daily Pakistan, the premier claimed that the government had largely fulfilled its responsibility regarding the provision of gas and electricity.

"Now the industry needs to perform better," he stated.

Abbasi stated that the multi-billion dollar China-Pakistan Economic Corridor project was the future of Pakistan and it would be completed at every cost.

He maintained that China was playing its role in the development of Gwadar and new airport and power plant were being established at a rapid pace.

The prime minister added that as many as 2,000 acres of land were handed over to China for setting up industries.

To a query regarding the growing debts, the premier disclosed that loans were taken to boost production capacity.

He declared that the rise in the current account deficit was not worrisome as an increment in the import of heavy machinery was the root cause for that.

"If a loan is taken to supplement the volume of the economy, it is helpful for country's progress," added Khaqan Abbasi.