PTI govt decides to present its own federal budget 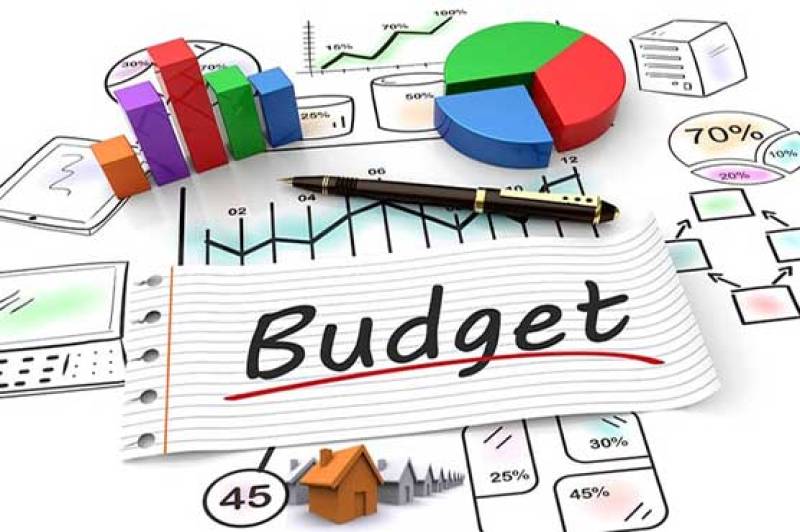 ISLAMABAD - The Pakistan Tehreek-e-Insaf (PTI) government has decided to present its own federal budget. It has also been decided to make vast amendment in 2018-19 finance bill to bring in the tax exemption matter of previous government.

Sources stated that previous government of Pakistan Muslim League Nawaz (PML N) had given tax exemption to those who have Rs 1.2 million annual income and now Imran Khan-led Federal government has decided to bring this limit to Rs 0.8 million.

Recommendations would be presented in Finance Bill in order to increase the tax revenue. The National Assembly session has been summoned on Sept. 14 for this purpose.

It was worth mentioned here that PTI government was just completing its 2 months time period and during this duration, PTI has taken several decisions.

The decisions including putting former Prime Minister Nawaz Sharif and his daughter name on ECL, auction of Prime Minister’s house costly vehicles. Now PTI decides to present its own budget.