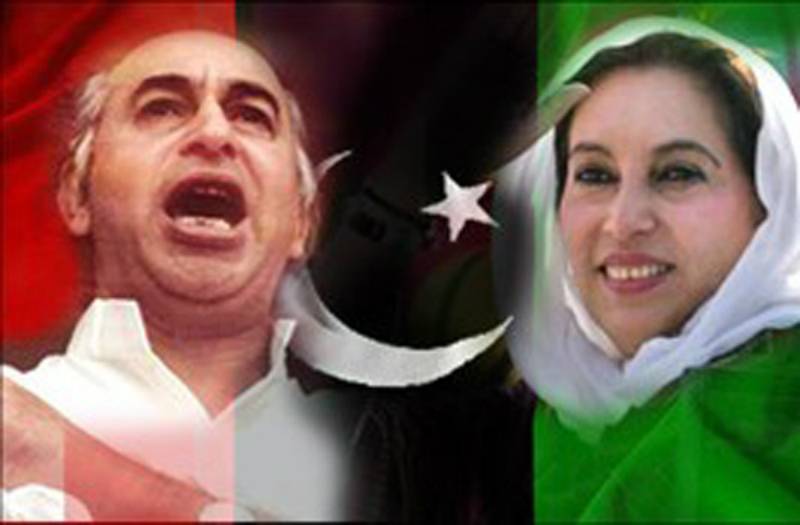 ISLAMABAD (Staff Report) - Pakistan People’s Party has dissolved its entire provincial and district level bodies across the country, in a bid to restructure the party, senior leader Qamar Zaman Kaira said on Wednesday.

The decision was made during a meeting of PPP's core committee in Islamabad, under the chair of party chairman Bilawal Bhutto Zardari.

Once the most popular political party in the country, the Pakistan People’s Party is nowhere near the power it wielded in the 1970s, when it swept the polls twice under the dynamic leadership of its founder Zulfikar Ali Bhutto.

In the 1980s and 1990s, the PPP played a leading role in the movement to restore democracy and swept the polls again under Bhutto’s daughter Benazir.

Though it came to power again in the 2008 polls on the strength of a sympathy wave generated by the assassination of Benazir Bhutto, the PPP has been relegated to a provincial party, its members disheartened and its leadership in disarray.

One of the reasons for this is that after the death of Benazir Bhutto in 2007, the party’s reins were handed over to her husband, Asif Zardari. In a will that is contested by many, Benazir is believed to have instructed Zardari to take charge till her son, Bilawal, came of age.