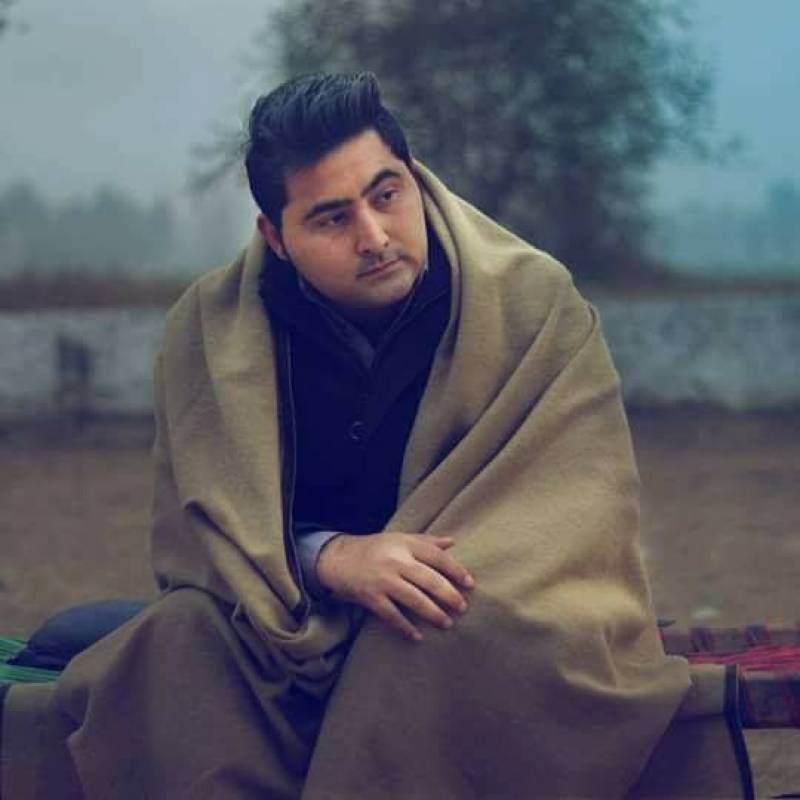 MARDAN - A mass communication student was killed while five others were critically injured following violent demonstrations inside Abdul Wali Khan University on Thursday.

Hundreds of students staged protests in the wake of alleged blasphemy committed by Mishal. Initial reports reveal that at least five other students were injured in the clash and so far 10 people have been arrested in connection with the incident. 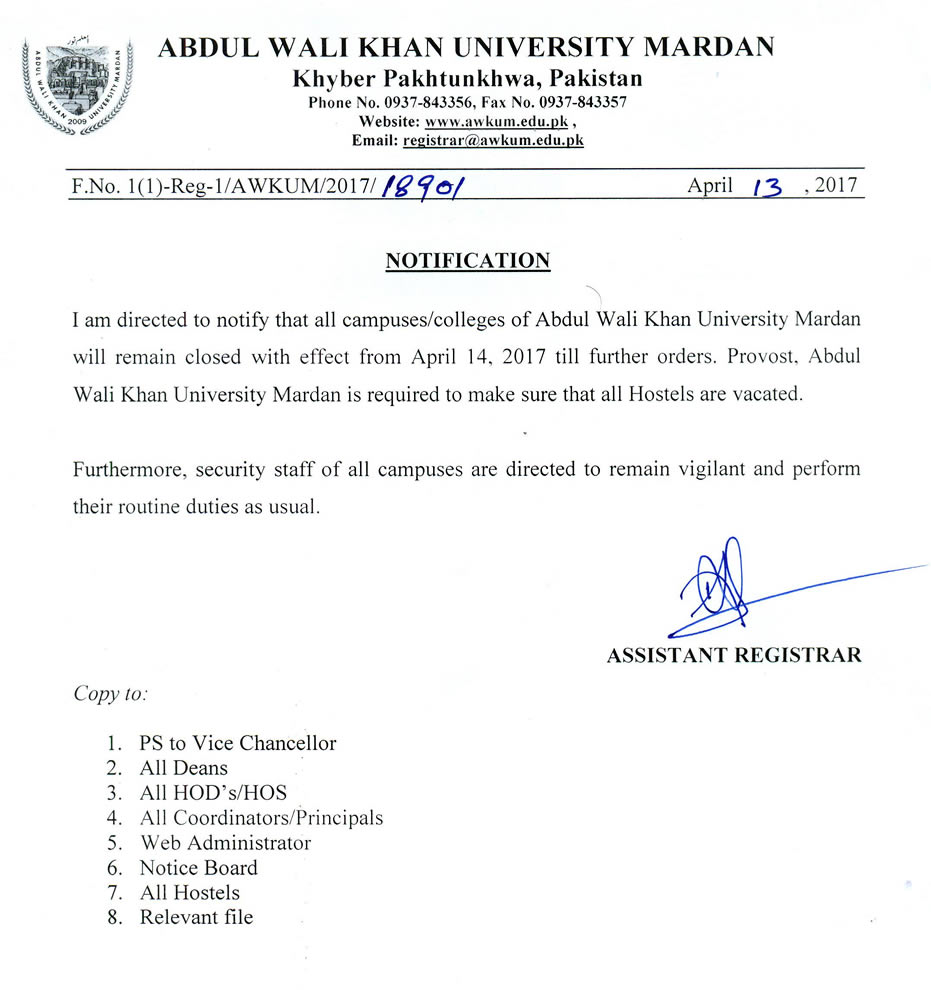 The university campus has also been shut down for an indefinite period of time.

'He was assaulted by a group of students and appears to have succumbed to a gunshot wound', the DIG said.