I am being victimised, asserts Nawaz after lifetime disqualification verdict 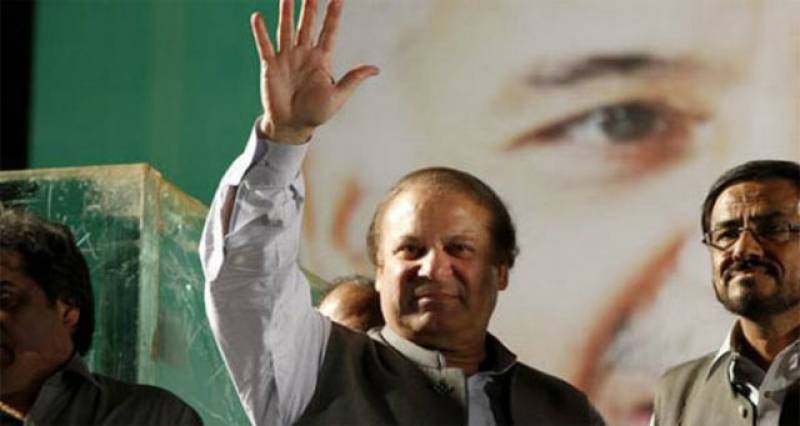 LAHORE - Former Prime Minister Nawaz Sharif asserted on Friday that the recent verdict by the supreme court- which sealed his parliamentary political career for life - was well expected, adding that he was being subjected to victimisation.

In an informal conversation with party loyalists after offering the Friday prayers, the Pakistan Muslim League Nawaz 'Quaid for life' instructed his party workers to face the situation with tolerance and restraint.

On the occasion, the former lawmaker mixed up with the public amid a boisterous environment with slogans in his favour, however, the elder Sharif informed the audience that they should wait for his call.

'We have been obstructed in past as well but we resisted it. Such decisions imply that I am a target of the top court,' he affirmed.

The three-time prime minister concluded his conversation by saying that such type of verdicts fails to deprive masses of their elected leadership.

The top court had reserved the verdict after hearings on February 14th after clubbing as many as 17 petitions.

With Friday’s verdict, both Nawaz Sharif and Jahangir Tareen have been declared ineligible to contest general elections.