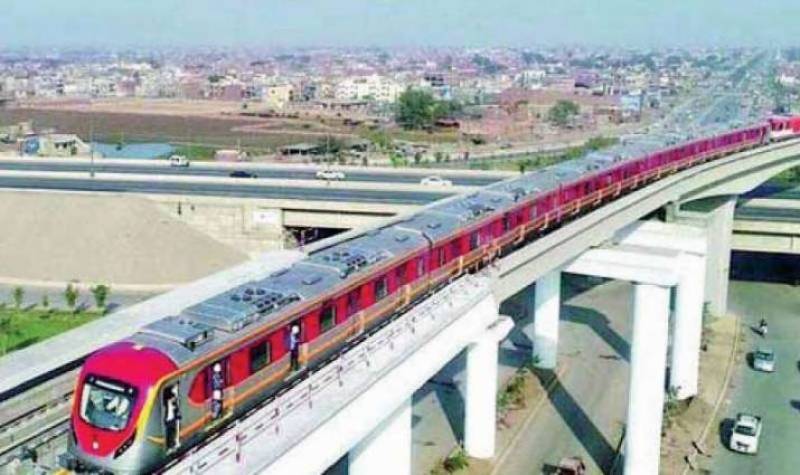 In a statement, Punjab Chief Minister Chaudhary Pervaiz Elahi said that a discount package in the fare of Orange Metro train will also be offered to women and students.

He said that the government has planned to launch a pilot project of electric buses in Lahore.

Chaudhary Pervaiz Elahi said best travel facilities will be provided to the public through the modern and environment friendly buses.

The chief minister has also formed an advisory committee for the conversion of Orange Line Metro Train on solar energy.