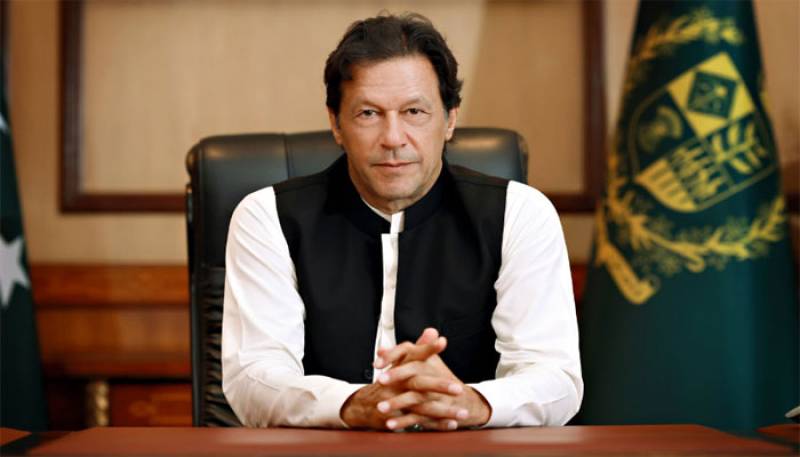 ISLAMABAD – Prime Minister Imran Khan Thursday approved to increase Shuhada (martyrs) Assistance Package for Islamabad police personnel bringing it at par with other parts of the country and assured government’s full support to make it a model force.

Chairing a briefing on the performance of Islamabad Capital Territory Police (ICT) and the way forward in transforming the Capital Territory (ICT) Police into a model police force, he also approved provision of Sehat Insaaf Cards to the police personnel for catering to their health needs.

IGP Islamabad M Amir Zulfiqar Khan briefed the prime minister about the performance of the ICT Police and also highlighted various steps taken on his directions to improve service delivery and instilling a sense of security among the inhabitants of the federal capital.

He also identified various administrative, legal, financial and human resource constraints faced by the ICT Police while improving the performance of the force and making it a model force of the country.

Amir Zulfiqar Khan also briefed the prime minister about the progress into crackdown against drugs, land mafia and campaign against anti-encroachment.

The prime minister appreciated the efforts of ICT Police for maintenance of law and order and security of the capital and directed to submit a comprehensive plan for meeting the requirements of ICT Police.

He assured that the government would provide all possible support to ICT Police in its mission to serve the people and emerge as a model police force.

The prime minister also appreciated employment of IT solutions by the ICT Police for improving service delivery and reaching out to the public for their feedback on its performance.

Regarding action against land mafia and anti-encroachment drive, the prime minister directed for greater coordination among ICT administration, CDA and ICT Police and continued efforts against land mafia who had encroached government lands in the federal capital.