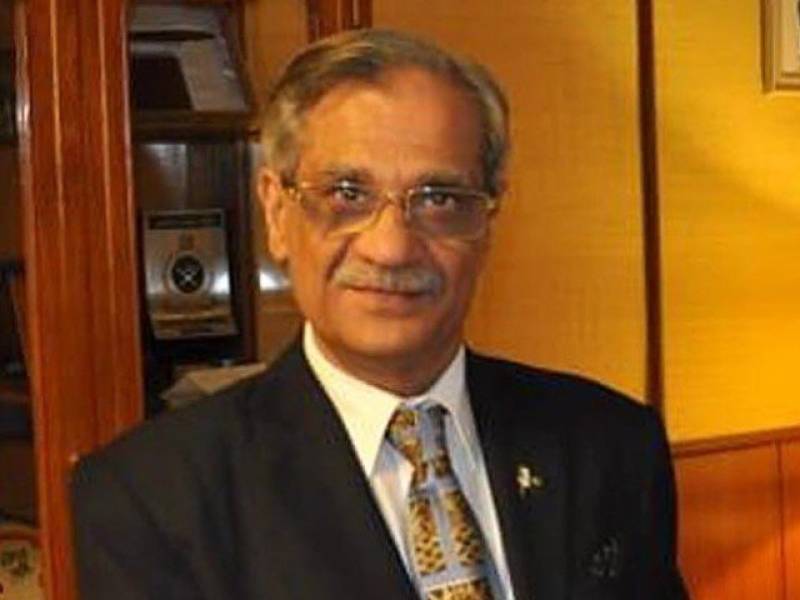 ISLAMABAD - In a landmark victory for the cash-strapped parents, the supreme court has ordered all the private schools, charging more than Rs 5000 fee per month across the country, to lessen the fee by 20 percent.

In an interim order passed by the chief justice Mian Saqib Nisar on Thursday, the apex court directed the private schools to return half of the fee charged during the summer vacations within a span of two months.

'No school would expel any student,' the top judge directed.

The chief justice observed that the private schools are allowed to increase the fee by 5 per cent on an annual basis.

The apex court also directed the Federal Board of Revenue (FBR) to scrutinize the tax records of the private schools.

During the hearing, the court was informed by Ayesha Hamid, a lawyer for the schools, that all were ready to reduce their fees by 8 per cent.

However, the top judge responded that the decrease was much too small.

The court ordered the Federal Investigation Agency to freeze the accounts of Lahore Grammar School and Beaconhouse School System, and summoned the chairmen of FBR and FIA as well.

The orders were passed as the chief justice had earlier taken a suo moto notice of the fee charged by the private schools across the country.

The report stated that the directors and top officials of the schools had received Rs62 million in salaries in 2017 while a total of Rs512m was spent on employees' salaries in one year. It said that Rs5.2 billion was spent in five years adding that various facilities were also provided.

Upon this, the chief justice wondered, "Have these schools bought uranium mines or gold mines?"

The top judge remarked that each director receives a salary of Rs8.3m adding that the LGS audit report appeared to be incorrect.

Expressing his displeasure with the statistics, the top judge directed that the auditor should be caught and handed over to the Federal Board of Revenue (FBR).

"Children are not getting relief of even Rs2," observed the chief justice.