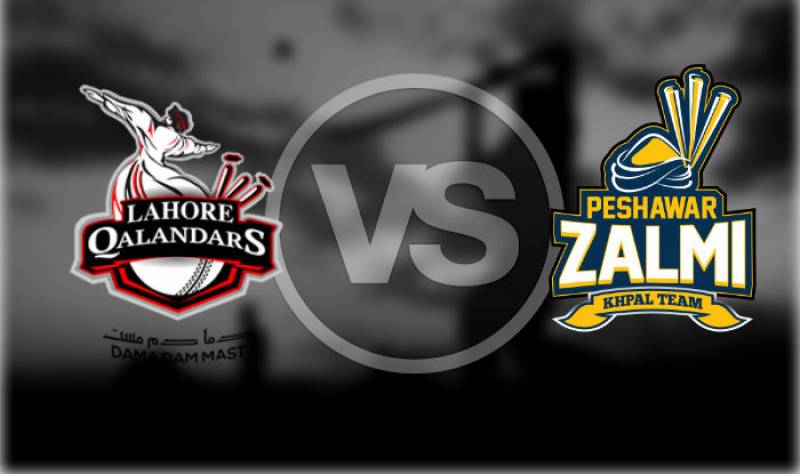 The left-hander lost his fellow opener Mohammad Hafeez in the fourth over but contributed 30 off 22 balls before losing his wicket in the seventh over.

Junaid took two wicket for 32 runs in his four over. Darren Sammy was the only other bowler to get a wicket as he bowled three overs for 20 runs as Lahore scored 164-3 in their 20 overs.