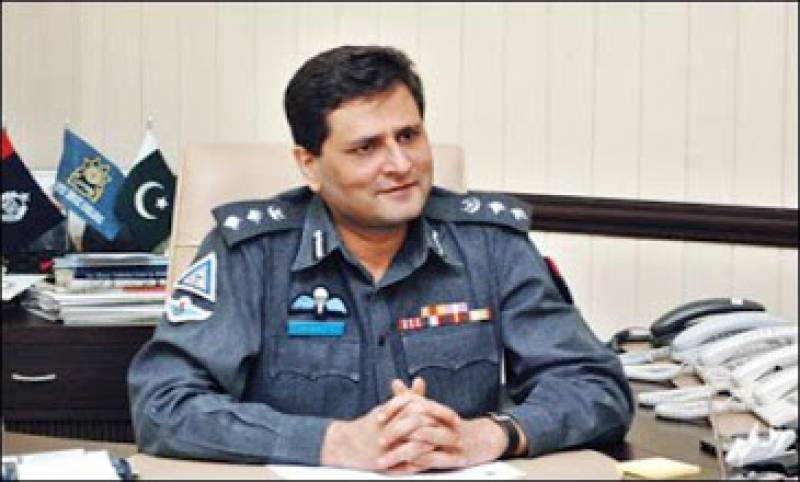 LAHORE - Chief Traffic Officer (CTO) Syed Ahmed Mobin and acting DIG Zahid Ikram Gondal have been martyred in a suicide blast at The Mall on Sunday.

The deceased police officers were brought to the hospital with critical injuries where they breathed their last.

At least 16 people have been confirmed dead while scores of others injured in a blast near Charing Cross.

A protest sit-in of Punjab medical stores owners’ associations was underway at The Mall.