'Why you smiled in courtroom', Judge orders police to arrest SHO on the spot 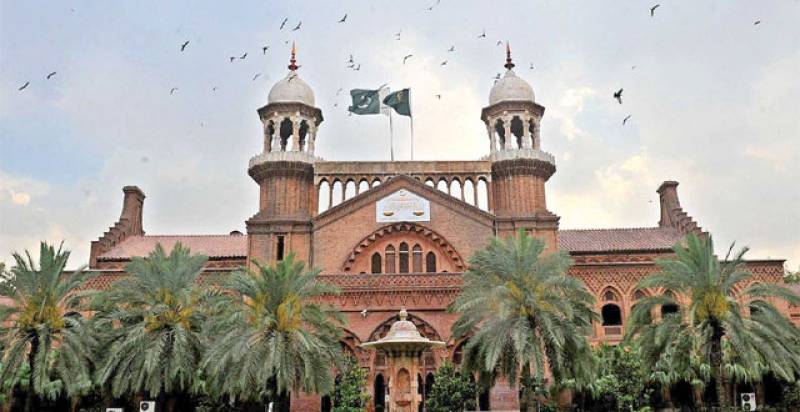 LAHORE - Lahore High Court Justice Kazim Raza Shah ordered the arrest of SHO Attique Dogar, allegedly involved in torturing and raping of a girl, from the courtroom when he laughed during a hearing of the case.

When the court inquired about the reason of smiling he said that he has a smiley face. The judge remarked, “I am not blind,” adding that he was smiling ironically.

Instantly, the court summoned SP security and ordered the arrest of the police officer and said that he was presented before the court in next hearing with handcuffs.