MNAs who drink alcohol should be hanged, but hashish is for mystics: Shahi Syed 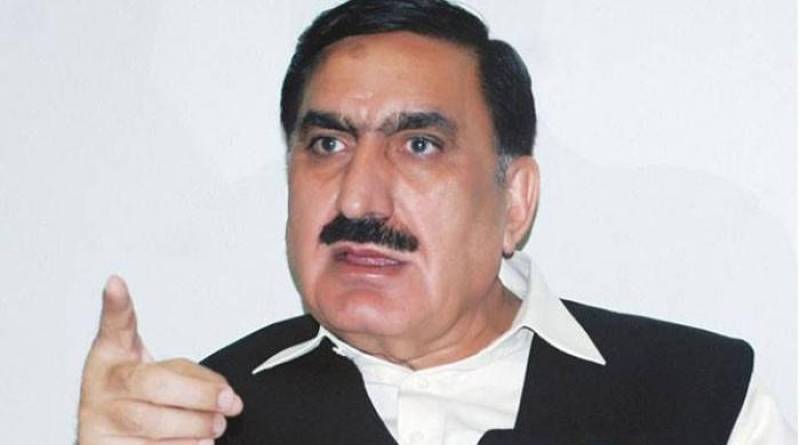 ISLAMABAD - Leader of Awami National Party (ANP) and a Senator Shahi Syed on Friday suggested that politicians who consume liquor should be awarded death penalty while maintaining that "hashish is for mystics but it should not be consumed either."

Senate Standing Committee on Interior met on Friday here, with Senator Rehman Malik in the chair. The meeting had discussions on local and foreign booze.

On the occasion, Rehman Malik said that all politicians should undergo a DNA test, adding, "It should be declared whether someone ever consumed alcohol, marijuana or opium, prior to contesting an election."

He was supported by Syed who also added that if this happened then majority of politicians would be disqualified. The ANP senator regretted that a Hindu is named for selling and consuming liquor, but it is actually done by a Muslim.

Javed Abbasi said production and selling of moonshine is illegal.