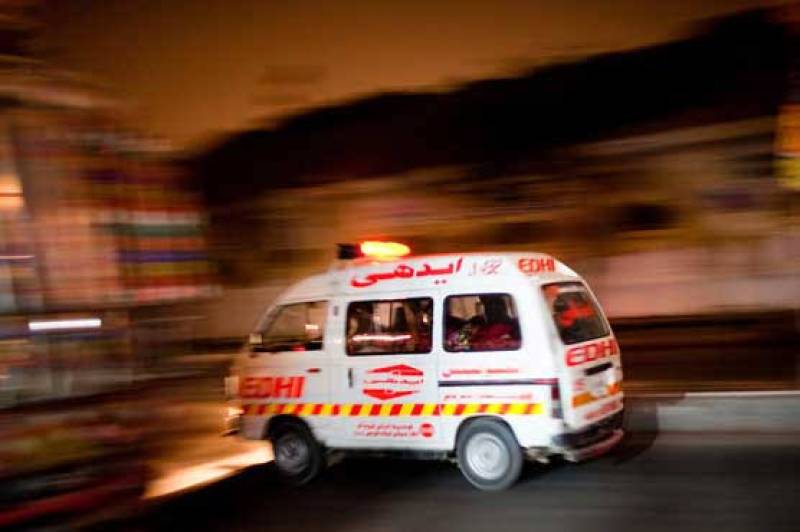 NAWABSHAH - Three people including former Ameer of the Jamaat-e-Islami (JUI) Sindh chapter got killed while another two sustained serious injuries in truck-car collision in Nawabshah on Monday morning.

According to media reports, the road accident occurred after a speeding truck hit the car near Bandhi area.

In the collision the car was completely destroyed killing three riders on the spot.

Shortly after the accident, rescue teams and police officials arrived at the scene and pulled the bodies and the injured survivor from the mangled wreckage of the car and shifted them to a nearby hospital.

According to the police the driver of the tuck was responsible for the gruesome accident who managed to flee from the scene after the accident.

The police has launched a search operation to arrest the driver.