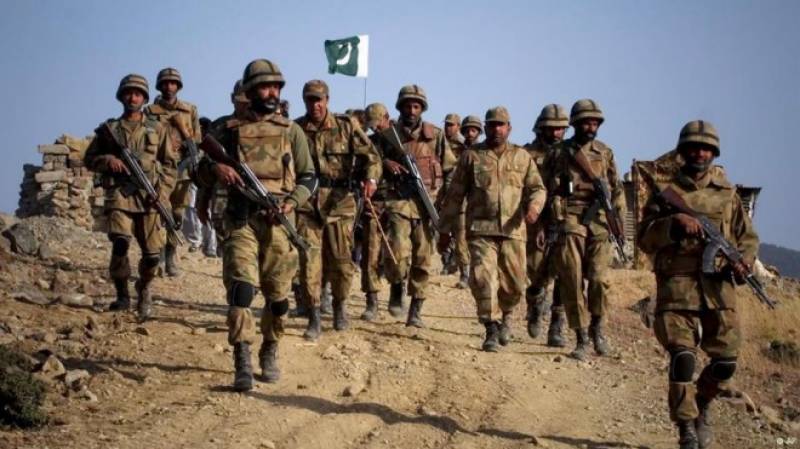 ISLAMABAD – The federal cabinet on Tuesday approved the summary seeking a 15% special allowance of the basic salaries of officers and soldiers of the Pakistan Armed Forces.

Federal Information Minister Fawad Chaudhry addressing a press conference explained that salaries of the armed forces had not been increased in the past two years.

He announced that the troops of Pakistan Rangers and Frontier Constabulary (FC) will not be entitled for the special allowance, adding that their salaries may be raised soon.

He said that a separate summary was being prepared to give allowance to Rangers and FC.

Earlier, the Federal Finance Ministry has proposed the special allowance for the armed forces and sent a summary in this regard to the Federal Cabinet.

The ministry had earlier sought the approval of Prime Minister Imran Khan for the special allowance but the premier directed it to take up the matter with the federal cabinet.

On the recommendation of the Pay and Pension Commission, a summary had been sent to the cabinet proposing a 10 percent increase in pay as announced in the budget for 2021-22, as well as a 15 percent special allowance.

According to sources in the Ministry of Finance, a 15 percent special allowance was recommended to bridge the gap in the salary structure due to no increase in the salaries of armed forces employees for the last two years.

The federal government has already announced a 25 percent special allowance for civil servants.