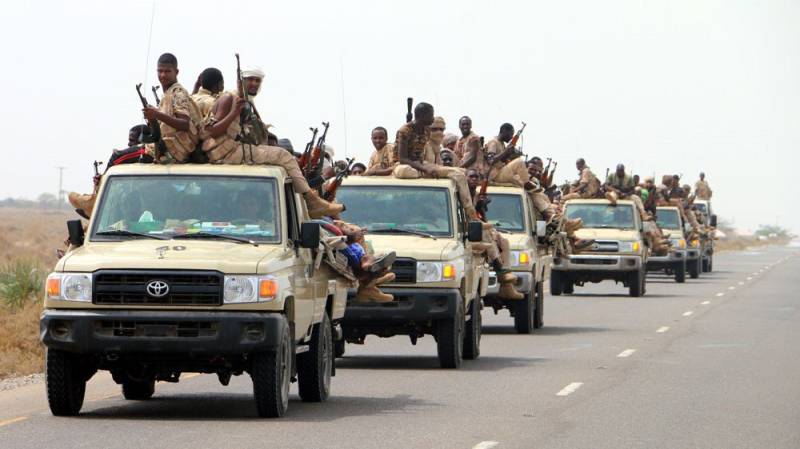 RIYADH - Saudi Arabia and the United Arab Emirates have launched an assault on Yemen's main port city of Hudaida, in the biggest battle of a three-year war between a Saudi-backed coalition and Iranian-aligned Houthi rebels.

The "Golden Victory" operation began after the passing of a deadline set by the United Arab Emirates for the Houthis to quit the sole port under their control, the Aljazeera reported on Wednesday.

The media center of the Yemeni Armed Forces said on Twitter that several areas in Hudeidah had already been liberated.

Demining teams of Army removed about 4000 landmines and explosive devices planted by Houthi coup militia in the areas of Wadi al-Atfain of Kutaf district in #Saada province.#Yemen pic.twitter.com/KRHlJ2R7BY

Coalition warplanes were carrying out strikes on Houthi fortifications to support ground operations by Yemeni troops massed south of the Red Sea port, it said.

"The liberation of Hudeidah port is a turning point in our struggle to recapture Yemen from the militias that hijacked it to serve foreign agendas," the Yemeni government said in a statement.

"The liberation of the port is the start of the fall of the Houthi militia and will secure marine shipping in Bab al-Mandab strait and cut off the hands of Iran, which has long drowned Yemen in weapons that shed precious Yemeni blood," it added.

The Red Sea port is the only port under Houthi control, situated about 150km southwest of the capital, Sanaa.

The Hudaida port is crucial for the flow of food supplies into a country that is on the brink of famine.

But Riyadh and Abu Dhabi maintain that the port is being used to smuggle weapons.

RIYADH - One Egyptian has been killed in a Houthi missile attack on Riyadh, the first death due to projectiles fired to ...

With logistical support from the US, the Saudi-led coalition has been carrying out attacks inside Yemen since March 2015, killing at least 10,000 people, in an attempt to reinstate the internationally recognised government of President Abu-Rabbu Mansour Hadi.

For the last few weeks, the UN had been trying to broker a deal in a bid to avert the attack, which it fears would further hinder Yemenis' access to food, fuel and medicine - worsening the world's most urgent humanitarian crisis. 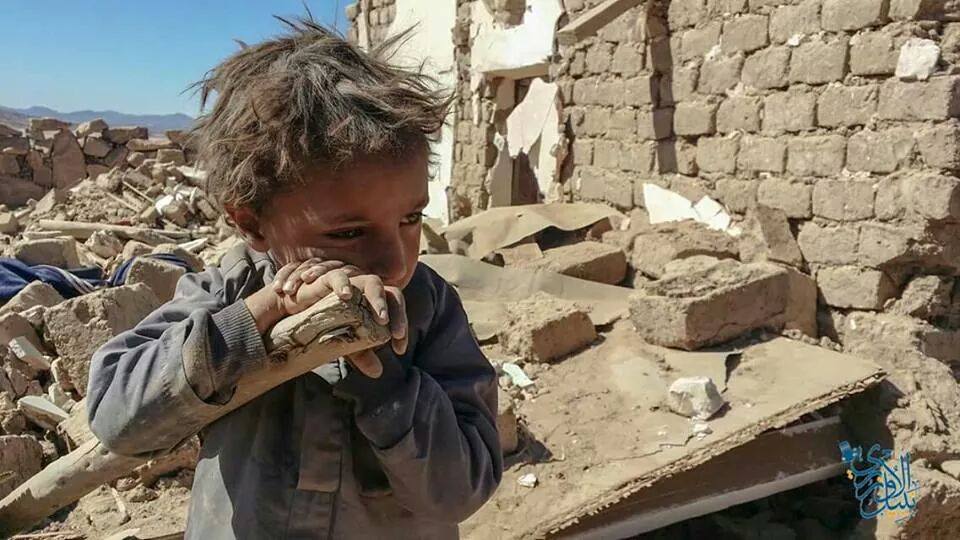 The UN and the West blame Iran, saying they have supplied the Houthis with weapons from assault rifles to the ballistic missiles they used to fire into Saudi Arabia, including the capital, Riyadh, in previous months.

OSLO - Norway has suspended exports of weapons and ammunition to the United Arab Emirates over concerns they could be ...

It also says Hudaida has the largest number of sick people in Yemen with more than 70 percent of its population, especially children, at risk of malnutrition.

The war in Yemen has displaced 2 million more and helped spawn a cholera epidemic.