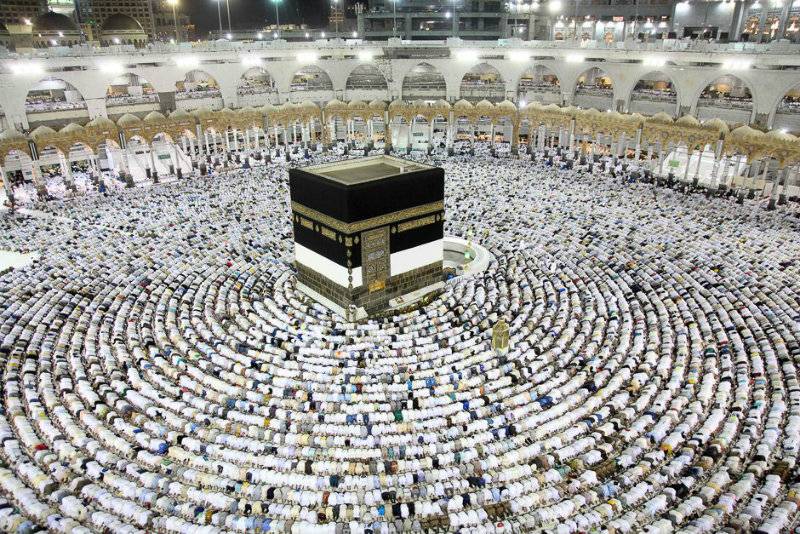 ISLAMABAD – Prime Minister Justice (r) Nasir ul Mulk has directed for the provision of maximum facilitation to the Hajj pilgrims, particularly elderly and those with special needs.

Chairing a briefing on the working of Ministry of Religious Affairs with a special focus on Hajj Operations 2018, he stressed for utilizing feedback on Hajj arrangements to further improve the affordability, arrangements, and facilitation of Hujjaj in future.

The Prime Minister expressed satisfaction over the arrangements, made so far by the Ministry, for ensuring smooth Hajj operations.

The Secretary Religious Affairs apprised the Prime Minister about various functions of the Ministry including formulation and operationalization of Hajj Policy, Ziaraat, and Umrah, collection and disbursement of Zakat, policy formulation for the promotion of inter-faith harmony, management of Evacuee

Trust Property, Ruet-e-Hilal and ensuring error-free printing and publishing of the Holy Quran.

The Secretary also briefed the meeting about the preparation made for ensuring smooth Hajj Operations 2018. It was informed that 374,857 Hajj applications this year under the Government Hajj Scheme reflected the confidence of the general public in the government-managed Hajj Operations.

The Prime Minister was informed that 10,000 seats were reserved this year for the applicants over 80 years of age along with one physically fit attendant. Similarly, 12,235 applicants who remained unsuccessful continuously for the last three or more years, have been declared successful to perform Hajj.

The Prime Minister was also briefed about the pre-departure training of the Hujjaj, transportation and accommodation and other facilities that have been arranged to facilitate pilgrims.