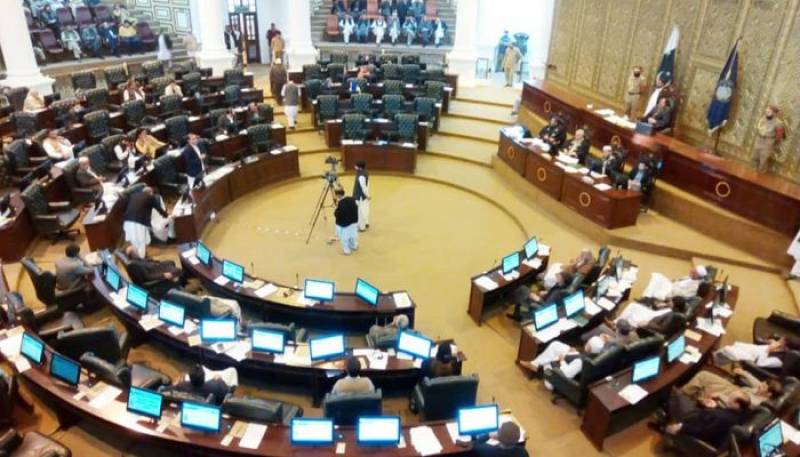 PESHAWAR – Khyber Pakhtunkhwa's Minister of for Finance Taimur Saleem Khan Jhagra is presenting the provincial budget for next fiscal year 2022-23 with expected volume of over Rs1,300 billion.

It would set aside Rs68.50 billion for Anti-terrorism operations, while Rs222 billion would be allocated to merged districts of former FATA.

Rs350 billion would be allocated to developmental projects in the province while Rs210 would be set aside for miscellaneous expenses.

The government would allocate Rs90 billion to complete the ongoing 653 projects in the province.

It also aims at establishing over 200 Science and IT labs across the province, while 164 basic health units and 15 hospitals would be build in tribal districts.

LAHORE – The Punjab government will present a tax-free budget for the next fiscal year 2022-23 today (Tuesday) ...