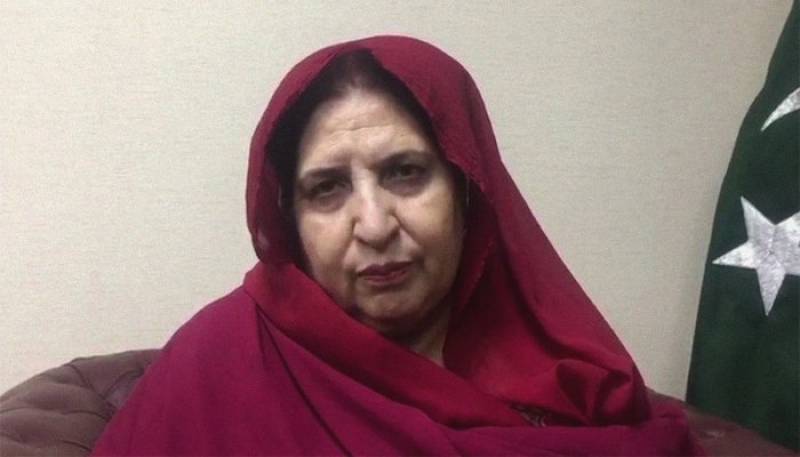 ISLAMABAD - Opposition-backed Mir Sadiq Sanjrani was elected as the new chairman of the upper house of Pakistan’s Parliament on Monday, leaving the ruling party in shock.

ISLAMABAD - Mir Sadiq Sanjrani was elected as the new chairman of the upper house of Pakistan's Parliament on Monday. ...

Following the PML-N's defeat, rumours rife in the media that some party's own lawmakers have voted for opposition's candidates. Reports suggest the ruling party has decided to probe into the matter to trace lawmakers who voted against the party.

Amid these claims, a senator from PML-N, Kalsoom Parveen, took to social media and publicly announced in a video message that she did not vote for party-backed candidate Usman Kakar. Parveen added that she had voted for PPP's candidate Saleem Mandviwala.

"For the top Senate slot, I have given the vote to PML-N's candidate Raja Zafarul Haq as he is a senior politician," she revealed.