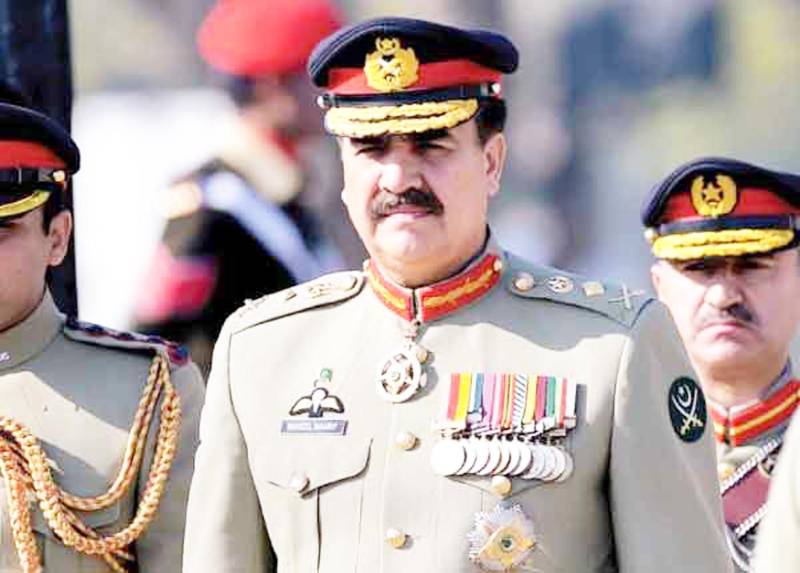 During the meeting both leaders agreed to enhance cooperation between Pakistan and Turkey, taking the relationship between two countries to a new level.

They also discussed the newly prevailing situation in Middle East and the threat of Islamic State group.

Earlier on Monday the army arrived in Turkey on his three-day official visit where he was presented guard of honour at Turkish Land Forces HQ.

The COAS visited and laid wreath at Kamal Ata Turk Mausoleum in the Turkish capital, Ankara, according to DG ISPR Lt General Asim Bajwa tweeted on his official account.

In his interaction with the Turkish army chief, General Raheel expressed his heartfelt condolences on the recent terrorist attack on a peace rally in Ankara.