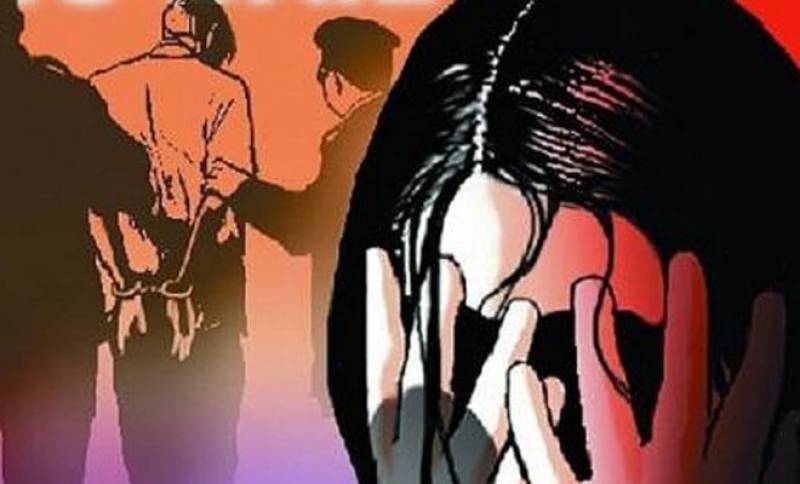 MUZZAFARGARH (Web Desk) - An Assistant Sub-Inspector (ASI) has been arrested after a young girl set herself on fire and lost her life.

Divisional Police Officer (DPO) has suspended SHO Bilal Ahmad of City Police Station for not taking any action against the ASI.