Thief gets away with oven from civil judge's chamber in Lahore 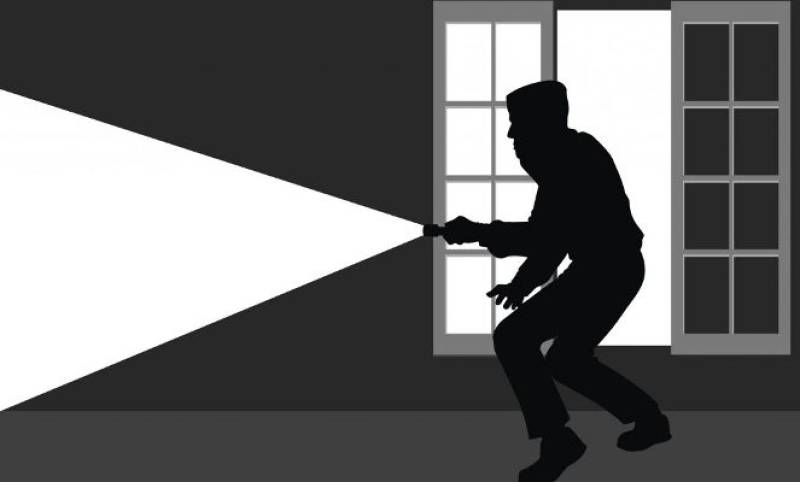 LAHORE – A lower court experienced a bizarre incident here in which an unidentified man broke into the chamber of a judge and got away with his belongings.

According to local media, a thief entered the chamber of a civil judge Shafqat Abbas Maghayan when he was busy in hearing of the cases and stole an oven from there.

During the hearing of the cases, a door leading to the chamber room of the judge was open and it is suspected that the thief entered the room using this door.

The police have started investigation to trace the thief.

The incident illustrates that nothing is safe, even in the the mosques. A few days ago armed robbers looted Rs0.3 million from a mosque in Karachi's Soldier Bazaar.