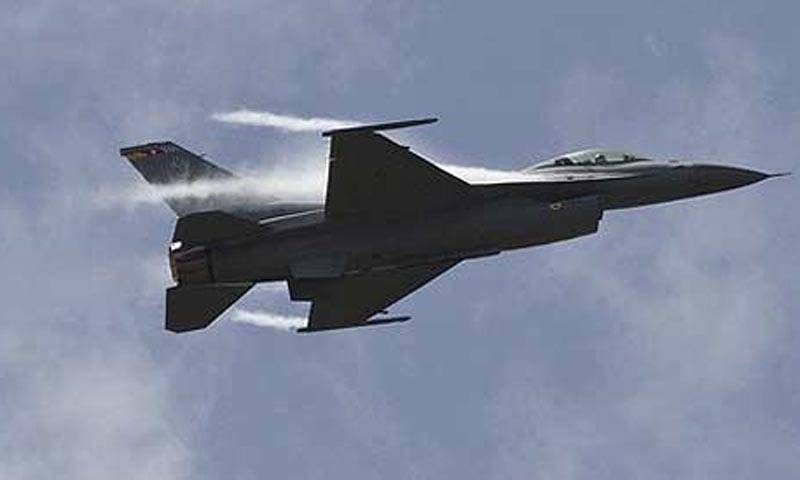 According to security sources, jet fighters pounded terrorist hideouts at Shawal’s Gurbuz and Zoya areas in which at least 15 militants were neutralized.

It should be noted that armed forces of Pakistan launched Operation Zarb-e-Azb and Khyber-I after a series of terrorist attacks in the country, which included attack on Peshawar’s Army Public School in which 150 people, most of them children, were killed.