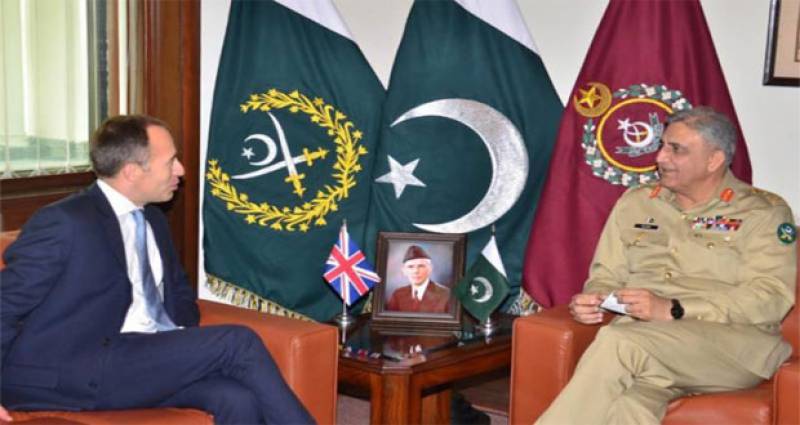 During the meeting, matters of mutual interest including regional security situation were discussed.

The visiting dignitary also pledged to keep working for better relations between the two countries.

On September 11, Chinese Ambassador to Pakistan Yao Jing called of COAS General Bajwa. During the meeting, the Chinese ambassador appreciated conduct of a successful visit of the Chinese Foreign Minister and across the board support for CPEC in Pakistan. Army chief Bajwa reiterated that CPEC is the economic future of Pakistan and its security shall never be compromised.