Zarb-i-Ahan: Operation against Chotu gang may fail due to lack of resources 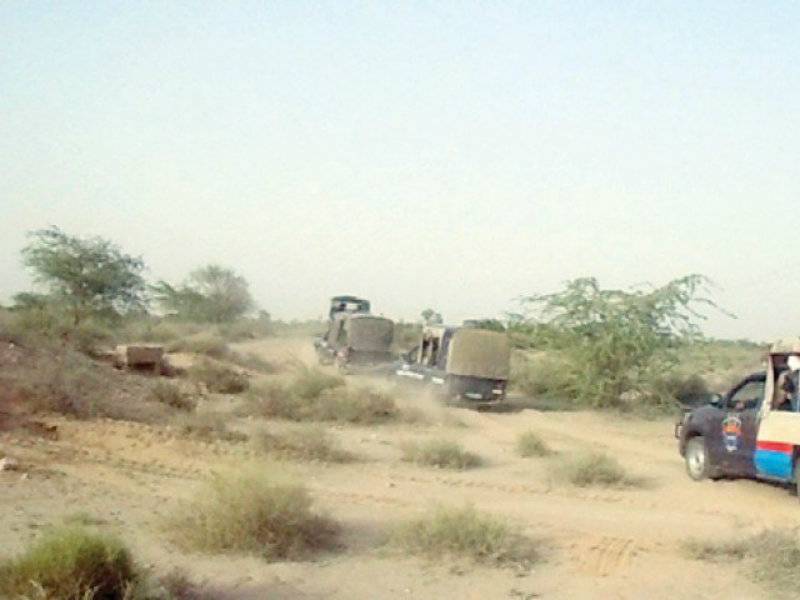 LAHORE (Web Desk) – Operation, named Zarb-i-Ahan, which was launched against Chotu gang in Kacha Jamal of Rajanpur may fail due to insufficient resources and modern weapons available to the police.

According to media reports, an officer revealed that no food was provided to cops for three days and they were compelled to fight against the criminals with empty stomach. Police officials also facing lacked ammunition as one officer was provided with a hundred and fifty rounds only, he added.

Another official, speaking on condition of anonymity, lamented that police forces deployed in the operation lack proper equipment, weapons and boats to launch an assault on the island.

“We used two boats that we acquired privately from locals but we were attacked and lost six men, while 27 were taken hostage,” said the police official.

He added that the driver of one of the boats was shot dead, during the sally launched by security forces towards the gangster-controlled island. 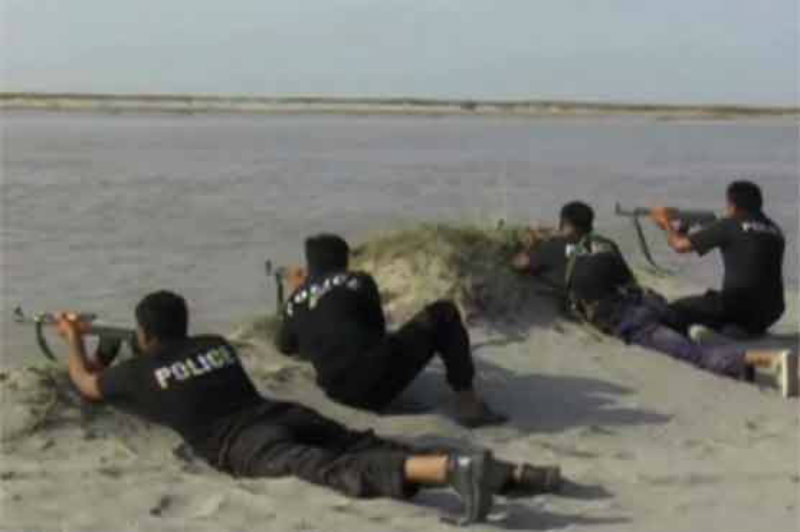 The police official also confirmed that police forces have been unable to secure the 20km-long piece of stretch.

The Chhotu Gang on Thursday released four injured police officers while 18 are still in their custody.

On Wednesday, at least two officers were martyred, three others were injured and 22 taken in custody as law enforcers clashed with Chotu gang. 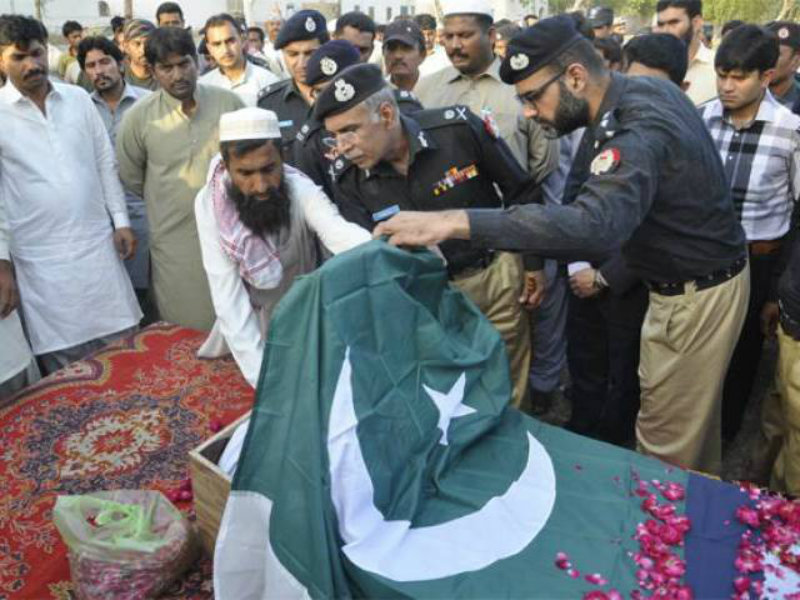 After police officers were held hostage the operation was suspended. Punjab IG Mushtaq Sukhera said that recovering the 18 policemen held hostage was their first priority.

Police is currently in talks with tribal leaders of the area to recover the policemen held hostage.

More than 1,600 personnel belonging to Counter-Terrorism Department (CTD), Rangers, army and Punjab police have cleared around 70 percent Kacha area while more than 50 check posts have been established.

At least 160 dacoits and miscreants backed by terror outfits and anti-state elements have been copped so far in security operation in Kacha Jamal area.