Saudi Arabia-based Pakistani soldier martyred in the line of duty 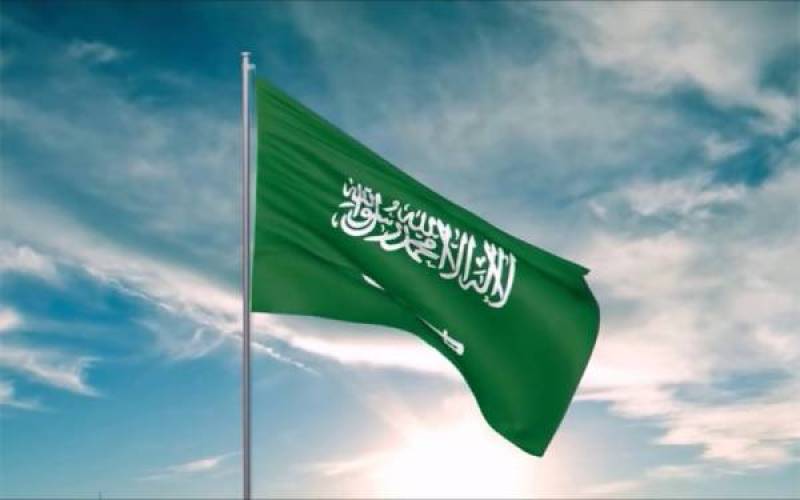 LAHORE - A soldier of Pakistan Army, who was stationed in Saudi Arabia was martyred while performing his professional duties on Friday.

Muhammad Ishaq, the Hawaldar of Pakistan army  - who hailed from the neighbouring village of Kot Islam, Ghagh - was dispatched on a special mission to the Holy Kingdom some two months back.

The army personnel breathed his last after a grenade exploded and his body would be transported to Pakistan on Monday.

According to leading daily Nawa-i-Waqt, army officials had informed victim's family of the martyrdom of Ishaq.