KSA condemns Quetta attack, says it stands with Pakistan against all forms of extremism 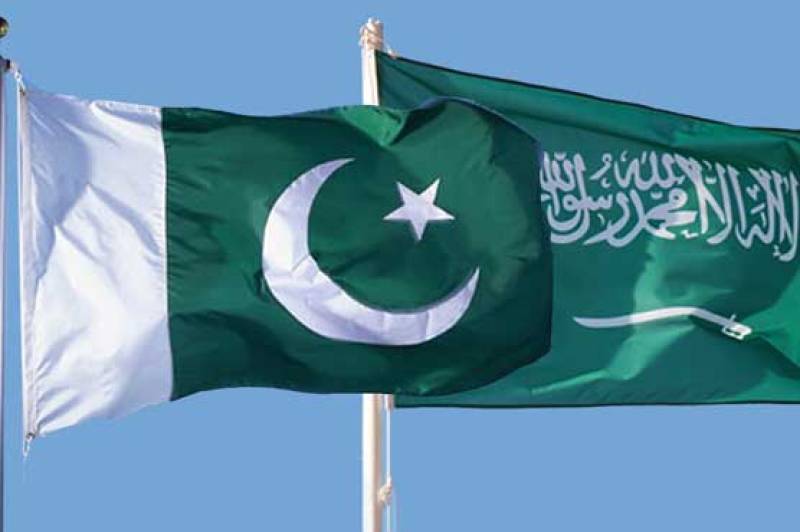 ISLAMABAD - Saudi Arabia has condemned the Quetta bomb blast that claimed several lives and left many others injured.

In a statement, the Saudi Embassy in Pakistan said that Saudi Arabia stands with Pakistan against all forms of violence, terrorism and extremism.

It said that Saudi Arabia also shares grief with the government and people of Pakistan and prays for the early recovery of those injured in the incident.

Earlier on Friday, a strong explosion killed at least 20 people at a busy vegetable market in the Balochistan province. Eight people from Hazara community, an FC official, two children are among the dead.

Nearly 50 others were injured, including four FC troops, were also among the injured and were undergoing treatment.

The blast, which ripped through Quetta’s Hazarganji sabzi mandi at around 7:35 am, was caused by an improvised explosive device (IED) that had been hidden inside a potato sack in the market, the city police chief revealed.