Sindh minister resigns after being linked to Uzair Baloch 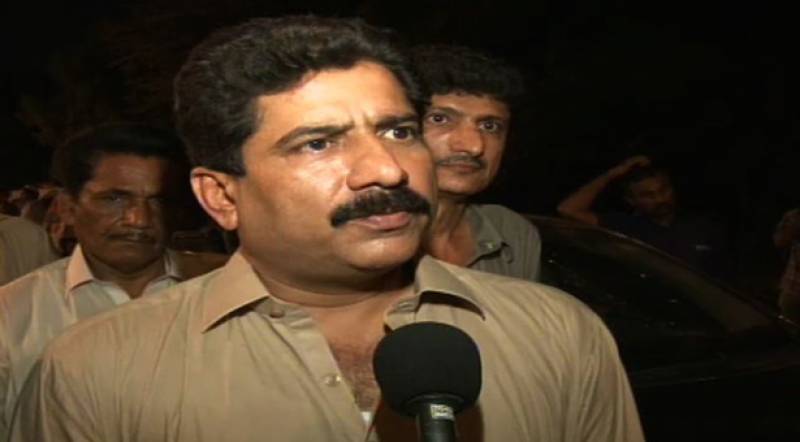 According to a private news channel, the oath taking ceremony was conducted before 2013's general elections. Many other PPP leaders had also pledged their allegiance to Baloch while he ensured them political support in return.

None of the leaders shown in video has so far responded in this regard nor challenged the originality of clips.