Will quit politics if fail to prove corruption in LNG case against PM Abbasi: Sheikh Rashid 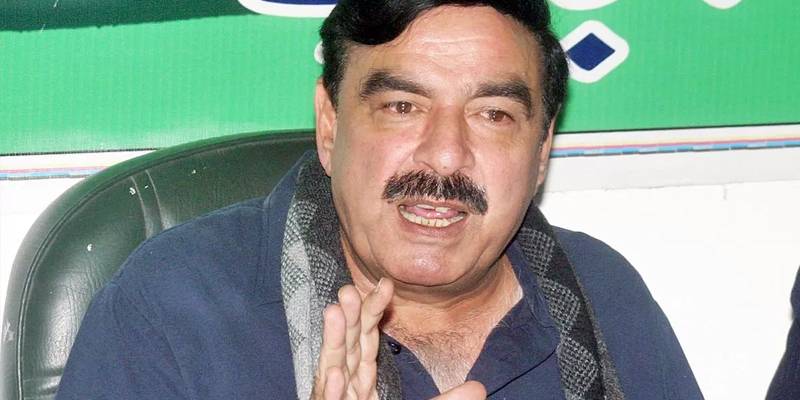 RAWALPINDI - Chairman Awami Muslim League (AML) Sheikh Rashid has said he will take LNG case against Prime Minister (PM) Shahid Khaqan Abbasi to court and he will quit politics if he does not succeed in proving corruption against him in the case .

He said while talking in a ceremony held here Monday in a local school in connection with independence day.

“I will too go to NAB in Hudaibiya reference after Imran Khan. But we want that Nawaz Sharif keeps on wandering on roads in all helplessness instead of going to jail”, he remarked.