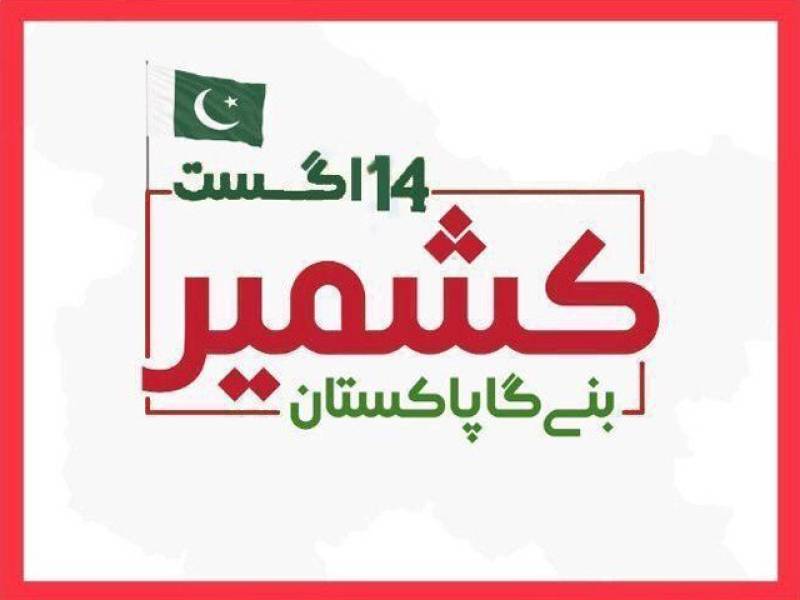 The day dawned with special prayers in the mosques after Fajar prayer for peace, progress, and prosperity of the country and liberation of the occupied territories of the Muslims.

Thirty-one gun salute was offered in the Federal Capital Islamabad, while 21-gun salute in all the four provincial headquarters, Gilgit and Muzaffarabad, the Radio Pakistan reported.

Change of guards ceremony held at mausoleum of Quaid-e-Azam

In Karachi, the change of guards ceremony was held at the mausoleum of Quaid-e-Azam Muhammad Ali Jinnah this morning.

A smartly turned out contingent of the cadets of Pakistan Naval Academy assumed the guard's duties.

Commodore Irfan Taj of Pakistan Navy was the chief guest of the ceremony.

He inspected the guard of honour and presented national salute to the Father of the Nation.

The chief guest also laid floral wreath at the Mazar, offered fateha and recorded his impressions in the visitors' book.