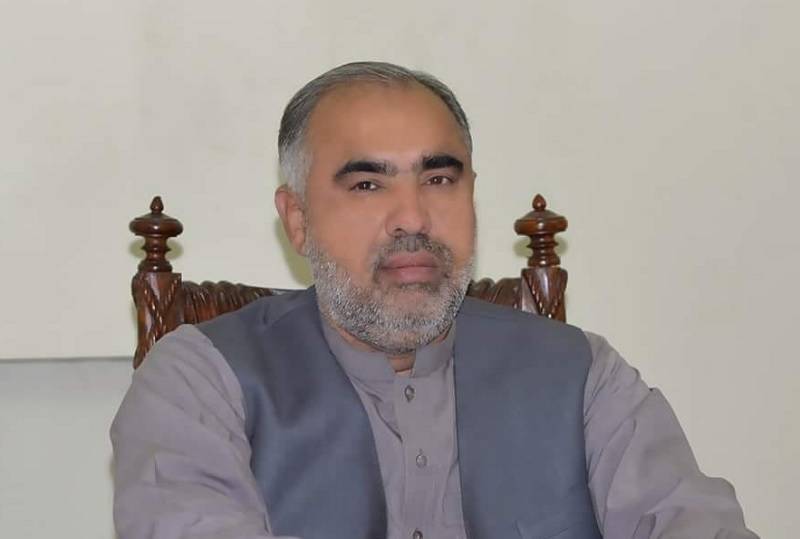 ISLAMABAD - National Assembly Speaker Asad Qaiser on Friday said standing committees would be formed soon as he had already held meetings with both government and opposition members of the House in that regard.

He said it was not the first time that the formation of standing committees had been delayed. However, the committees were essential for legislation and parliamentary parties were finalizing their members for them, he said talking to a private news channel.

He said Prime Minister Imran Khan had taken budged from his principled stand and okayed appointment of opposition leader Shehbaz Sharif as Public Accounts Committee chairman for smooth running of the parliament.

The speaker said all the members of National Assembly were competent, who had tabled bills on many issues in the House. With the committees in place, the House would move forward to do the legislative work, he added.

Asad Qaiser said after formation of standing committees, a special assembly session would be held. The parliament was the best forum for elected representatives to raise issues being faced by the people and get them resolved, he added.

He said he would run the House according to the law. There would be no discrimination with any member. “I respect all the assembly members, whether they belong to the treasury or opposition benches.”

The speaker said all the political parties should contribute towards making Pakistan a developed state. The country was facing many problems, including the economic crisis, and the joint efforts were needed to cope with them.

The government had earlier conceded the chairmanship of Public Accounts Committee to Shehbaz Sharif, the president of Pakistan Muslim League Nawaz after weeks of impasse over the issue.

The ruling regime wanted someone else other than Sharif to head the committee, however, the opposition threw weight behind the PML-N leader.