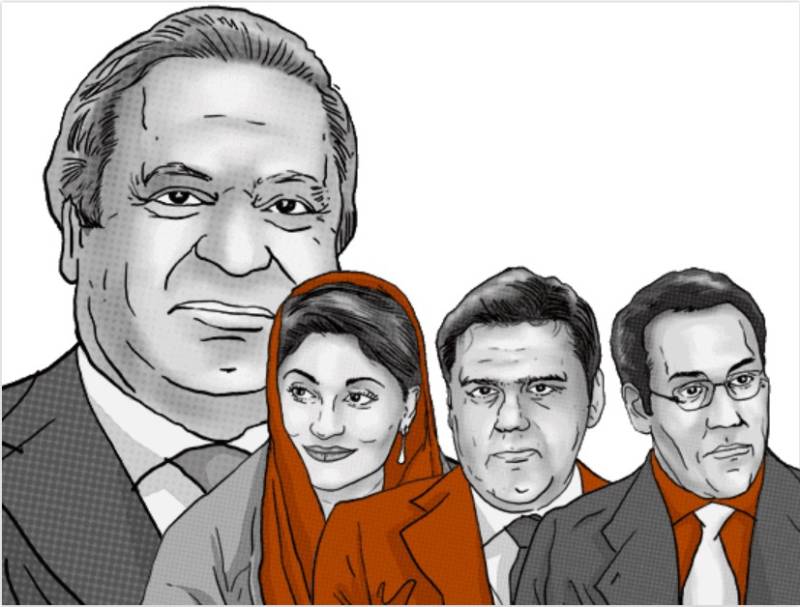 It is expected that the NAB will submit the supplementary reference to an accountability court, hearing main corruption references against Sharif family, today.

The anti-graft watchdog has also filed a supplementary reference in January regarding the London properties case.

The former prime minister Nawaz Sharif and his family members - Hasan, Hussain, Maryam and Captain (retd) Safdar - are facing corruption trial after graft cases were filed against them in the light of the Panamagate verdict announced by the Supreme Court on July 28, 2017.

On Feb 10, the NAB summoned the former prime minister to record his statement in two supplementary references to fulfill legal requirements.

However, the former premier did not appear in the NAB Rawalpindi despite the summons, terming it a sub-judice matter.

The July 28 verdict authorises NAB to file supplementary reference/s “if and when any other asset, which is not prima facie reasonably accounted for, is discovered”.

The latest references have reportedly been prepared in light of an interview given by Nawaz Sharif's son, Hussain Nawaz, to a private news channel.