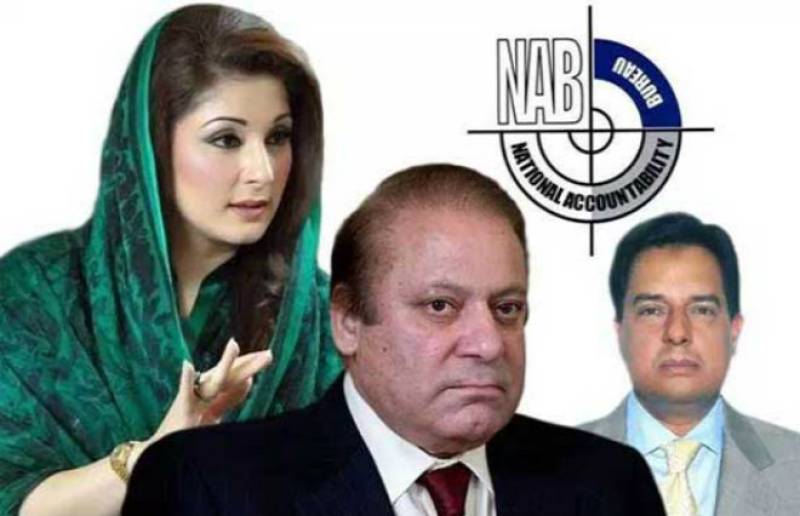 ISLAMABAD - The National Accountability Bureau (NAB) on Wednesday formally requested the Ministry of Interior to place the names of several members of Sharif family on the Exit Control List (ECL).

In a letter, the anti-corruption watchdog has requested to put the names of ousted prime minister Nawaz Sharif, his daughter Maryam Nawaz and Captain (r) Safdar in the ECL as “their trial is near to an end and it is feared that they will fly abroad”.

The Bureau dispatched two letters to the ministry, one asking for Nawaz Sharif to be placed on ECL citing him as being an accused in the Azizia Mills reference, Flagship reference and Avenfield properties reference.

In the second letter, it requested to place Maryam Nawaz Sharif and her husband Captain (r) Safdar on the ECL as both are accused in the Avenfield properties reference.