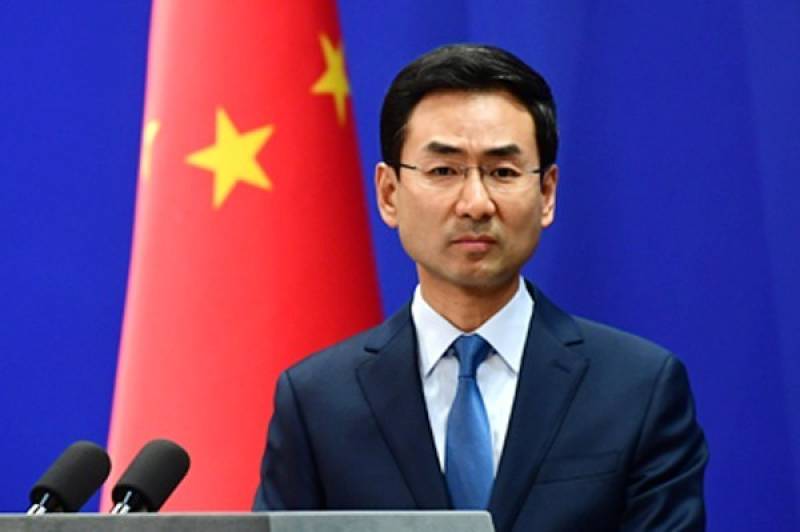 “According to what we have learned from diplomatic channels, altogether 33 foreign governments and 4 international organizations have provided China with medical supplies.,” Geng Shuang said during his online briefing held here.

He informed that a total of 17 foreign governments and one international organization announced that they would offer medical supplies to China.

In addition, Chile, Equatorial Guinea, the Democratic People’s Republic of Korea, the Maldives, Mongolia, Myanmar, Vanuatu have also offered China financial and material support in other means, he added.

Geng Shuang said that friendly people in many countries, overseas Chinese firms and Chinese community including students had also provided a lot of support in various ways.

He said that China mainly relied on its own strength to tackle the epidemic, and added, “We are confident and capable of doing this. In the meantime, we welcome and thank the international community, the developing countries in particular, for their sincere support and friendly assistance.”

According to latest data release by China’s National Health Commission here on Friday, the confirmed novel coronavirus cases on the Chinese mainland have so far reached over 6,932 in China and 505 abroad while a total of 1,381 people have died of the deadly disease. Over 6,723 patients have recovered from the deadly disease.

The prevailing pneumonia outbreak was first reported in the city of Wuhan, central China’s Hubei Province in December. Experts have attributed the outbreak to a novel coronavirus that has since spread across China and abroad.